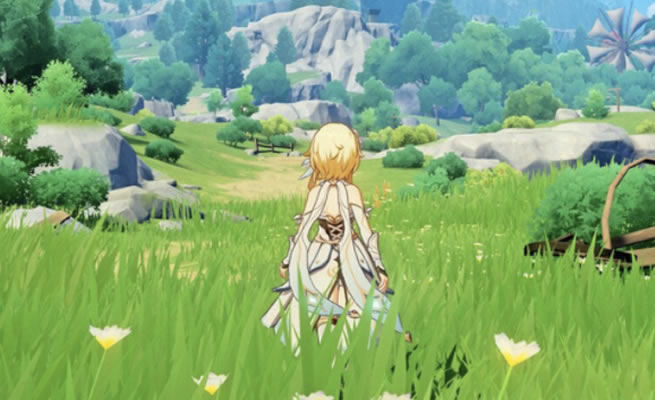 These days, mobile gaming has become a favoured option for many people when in need of some quick and easy entertainment. From celebrities to millennials, the vast majority of the global population has probably played a mobile game at least once.

In the early days of mobile gaming, the most sophisticated titles in the space were the likes of Tetris and Snake, two games that offered very little sophistication in terms of graphics. In 2022, though, the gaming options have progressed dramatically as games developers are able to up the ante and release a wave of titles that offer both fun and entertainment but also some truly excellent visuals. In fact, mobile gaming is booming right now, thanks to a wave of innovative new trends. From the likes of live dealer casino games at casino.com, which provide players with an authentic casino gaming experience, to augmented reality games like Pokemon Go, which enables players to immerse themselves outdoors as they hunt down Pokemon, it’s a gaming space that has made noticeable improvements in recent times.

Given the aforementioned advancements in the mobile gaming sphere has come more graphically advanced titles that are helping to entice more and more gamers into the world of mobile gaming. With that in mind, let’s take a look at some of the top mobile games from around the world that offer truly excellent graphics.

One of the most-played mobile games ever

Kicking things off with a game that has been compared to the likes of The Legend of Zelda: Breath of the Wild, Genshin Impact is a title that perfectly illustrates just how far mobile gaming has progressed. With action role-playing gameplay at the forefront of this particular release, the game already sounds appealing to a large proportion of mobile gamers, but when you throw in the game’s immaculate graphics, then it takes it up an additional level. A beautiful game to session, Genshin Impact has grown in popularity thanks to its anime-like visual style and all-round stunning look and feel. The map in the game is hugely detailed, too, perhaps best summed up by the fact that the game takes 211 hours to complete. In terms of a pleasurable mobile gaming experience, you’ll struggle to beat it.

A great option for sports gamers

Away from popular exploration titles like Genshin Impact is the growing trend of console-quality sports titles making the transition over the mobile gaming sphere. One sports title that has made the jump with a great deal of success is NBA 2K21. Available on Apple devices, the game looks excellent on a mobile phone device and offers basketball fans with a truly realistic gaming experience. A clean and well-designed smartphone title, when it comes to basketball games, NBA 2K21 is the best. 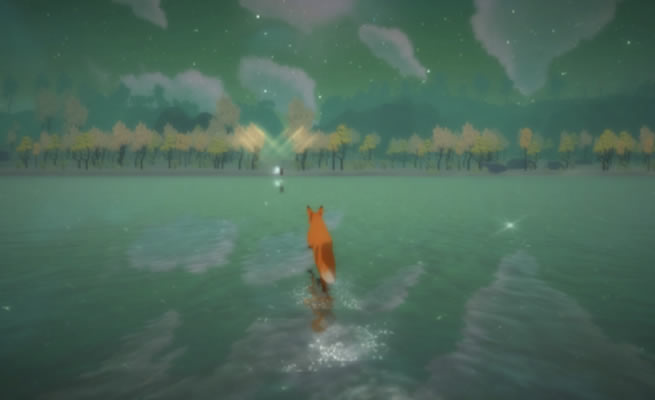 Anyone for a story-driven adventure?

A game that has grown in terms of its popularity in recent years, The First Tree involves players playing as a fox all while exploring a breathtakingly beautiful forest. Offering a comprehensive selection of gorgeous visuals which help add to its overall atmospheric brilliance, The First Tree is a truly magical mobile game well worth sampling.

Given the surge of PC and console games now making the jump over to our more powerful and sophisticated smartphone devices, has come an improved all-round user experience for smartphone gamers. One game that highlights that perfectly is Divinity: Original Sin 2. Offering gameplay that is full of detail and some truly fantastic graphics, it’s a lovely-looking mobile release to tuck into thanks to its crisp design.