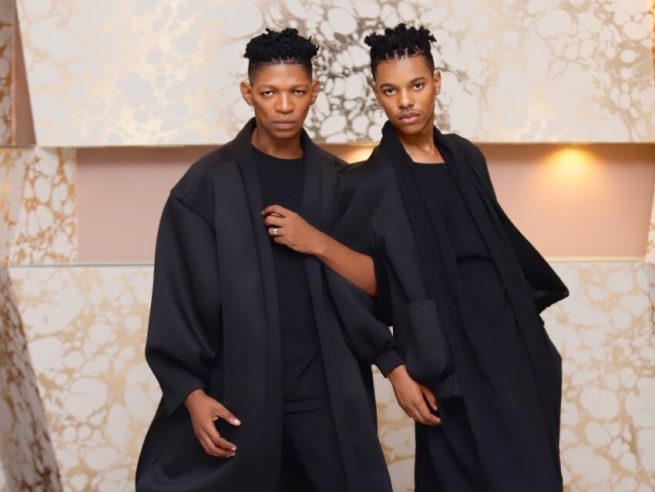 The once happy couple has joined the exodus of couples who have separated during the lockdown period.

According to a close source, the couple’s relationship started to become toxic after a return from their Paris travels earlier this year.

“Well, they have ended things and Mario (Mbele) has packed his things and gone home to KwaZulu Natal. I wouldn’t know the exact details but the rift started once lockdown began,” said the mole.

“This relationship was a problem from the beginning,” said the mole.

According to the source the pair officially separated in May.

Both Kekana and Mbele have now both taken down their personal Instagram pages and deleted images of one another.

The pair had plans to have a small intimate wedding in November.

Mbele confirmed the break-up and said it was a “mutual decision”.

“I have no interest in getting back to Quiteria. Not even in a million years,” he said.

He declined to give reasons on the cause of their separation.

The pair had been together for over a year.

Mbele explained that he decided to go back home once the lockdown levels started easing up.

“I took down the pictures and don’t intend to post them ever again. I am currently working on a very big gig right now. Also planning to go back to school,” he said.

“I will forever be grateful for the opportunities that Quiteria gave me and introducing me to the Modeling industry. But now I am in a very good place. Good for me, my health and everyone around me,” said Mbele.

Kekana confirmed to respond to questions sent by the publication but had not done so at the time of going to print.

He is also the former business partner George Malelu, who was the co-founder of Quiteria & George.

Quiteria & George are popularly known for their global debut at the Global Citizen concert, where they designed a fabulous emerald green gown for international superstar Beyonce.