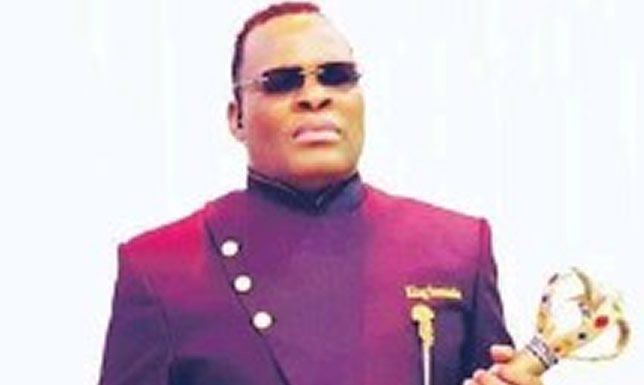 Says his lips will remain sealed until world’s statesmen, including President Ramaphosa, speak to him

A DURBAN pastor, who previously claimed he could heal HIV patients, claimed this week he had received the cure for the coronavirus straight from “God’s lips” and the country-wide lockdown was not necessary.

But prophet King Somnala of the Nala Mandate church group, based in Umbilo, said his lips would remain sealed about the “solution” until the statesmen of the world, including President Cyril Ramphosa, spoke to him.

He made this claim regarding the coronavirus immediately after Ramaphosa’s lockdown announcement on Monday. He posted his message on the church’s social media page, apparently to allay the fears of his congregation and said God had made a series of revelations to him about the virus last year.

Somnala said he received the first revelation a year ago and further insight in December, January and the last message about the virus arrived earlier this month.

Somnala was unavailable for comment as he was in a session of prayer in solitude which could last three weeks.

However, the church’s spokesperson, Pastor Sibongile Mchunu, said: “I strongly advise our president and leaders of other countries to give King Somnala a chance to speak to them. There are many things that the king has spoken about in the past having heard directly from God. Now he has the solution that could help the whole world.”

She said Somnala had been praying about the virus for the past year and asked his congregants to do likewise.

“The message that he has been spreading is that the whole world needs to do a deep introspection and repentance to God Almighty,” said Mchunu.

“Our country can survive, but as I said, only if our country would rely on a prophet who knows God’s diary.”

Mchunu said although the government had mandated a lockdown, the church felt it was not a wise idea.

“There are many people who have been chased away from hospitals because doctors couldn’t help or assist them, but when they get into the house of God, they receive their instant healing,” she said.

Somnala made headlines a few years ago, during the tenure of Dr Sibongiseni Dhlomo as Health MEC when he claimed that his holy faith water had the ability to cure HIV. The HIV claim nearly got him into hot water, which could have resulted in imprisonment.

Dhlomo accused Somnala of misleading the nation with his bizarre statements.

In defence, Somnala’s response was that he had not ordered anyone to substitute their ARVS with the water, but that he had been given healing powers to cure the disease.

Prof David Luka Mosoma, chairperson of the Commission for the Promotion and Protection of the Rights of Cultural, Religious and Linguistic Communities, called on the public not to listen to “stories” preached by those in religious leadership.

Mosoma said the nation could no longer postpone the resolve to fight spread of the Covid-19 virus. He challenged Somnala to heal the Covid-19 patients who had been hospitalised.

“Let him do a test case. Unless there is scientific evidence of his ability to heal, we want to encourage our people not to listen to such stories,” said Mosoma.