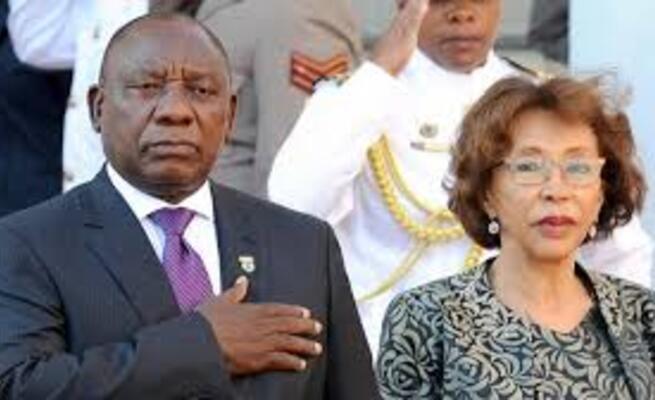 Prominent South Africans who studied and worked in Zimbabwe

Here are some of them

The First Lady of South Africa worked at Parirenyatwa, the largest hospital in Zimbabwe. The trained doctor also worked in private practice and in hospitals including amongst them, Chris Hani Baragwanath Hospital in South Africa.

She is one prominent person who studied in Zimbabwe before returning to work in South Africa.

Sophie Ndaba was born in South Africa and stayed in Soweto in her early childhood.

The actress was sent by her mother to an orphanage in Eastlea, a suburb in Harare, Zimbabwe to get a better education than what was available in apartheid South Africa. 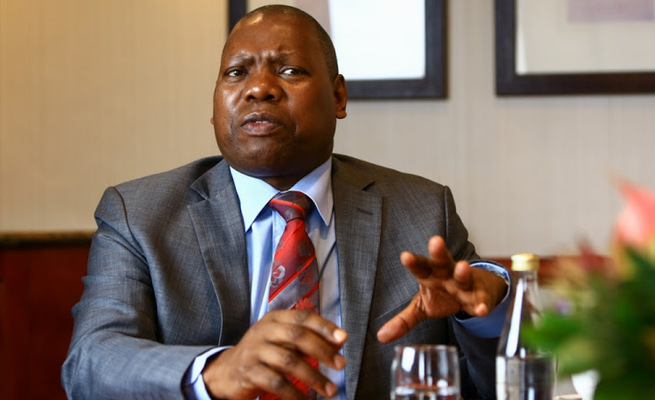 The Health Minister settled in Zimbabwe during the apartheid after completing his studies at the Unversity of Natal. He later returned to South African in 1991.

Mtawarira was born and raised in Zimbabwe. He attended Churchill Boys School before being awarded a scholarship to study at the prestigious Peterhouse Boys School. He later acquired South African citizenship and played for the Springboks.

The prominent SABC news anchor worked for Zimbabwe Broadcasting Corporation before moving to the SABC.

He was born in raised Zimbabwe before moving to South African. He is well known for playing Stan Nyathi on the e.tv soap opera, Scandal! He also played Advocate Zulu in Uzalo in 2018.

Born Oscar Sibonginkosi Mdlongwa, Oskido grew up in Bulawayo, Zimbabwe. He is born to a Zimbabwean father, Esaph Mdlongwa, who was a politician, and a South African mother, Emily Sophia Molifi.