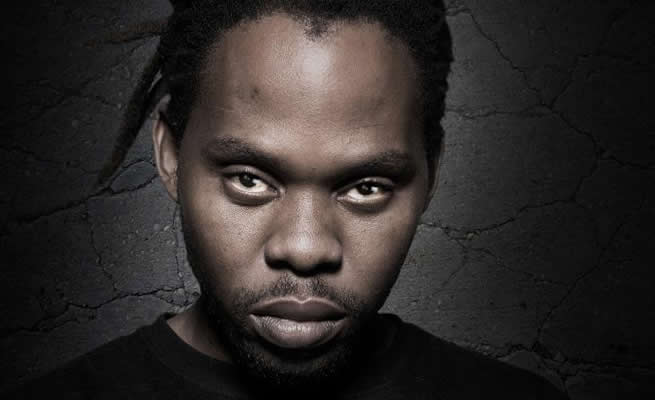 Fans were saddened by the news of hip-hop veteran Kgotso Semela aka Ben Sharpa’s death on Thursday.

News of the rapper’s death emerged on Thursday afternoon, with details around the exact cause being sketchy.

According to TshisaLIVE, Ben’s colleague and former record label boss at Jarring Effects apparently confirmed the news to the publication.

“I was in contact with Tebz his sister this morning and she said that Kgotso is gone. It’s horrible news for all of us. Tebz told me last week that he was ill but I did not expect to lose a friend,” the publication quoted the label manager as saying.

A woman named Tanya Thomas, who is believed to be a friend of Ben’s also took to Facebook to share the news.

“Our dear friend and valedictorian of AISJ graduating class of ‘95 Kgotso Semela (Ben Sharpa) passed away this morning after being hospitalised with complications due to diabetes. We keep his family and close friends in our hearts and prayers at this difficult time,” read the post.

The musician was well known for speaking about political issues through his songs. One of his most famous songs, Hegemony touched on police brutality.

Fans have flooded social media with an outpouring of tributes to him:

Just heard sad news about the death of one of the best to ever do it, one of the pioneers of SA Hip Hop, all time fave; Kaptin my Kaptin Ben Sharpa is no more 😭😭😭🙆🏾‍♂️🙆🏾‍♂️ RIPBenSharpa pic.twitter.com/BdI426acVv

I am going to RT everyone and everything Ben Sharpa. This legend deserves to be known and appreciated. Fathers of mzansi hip hop they did it before it was fashionable to do so!

R.I.P Ben Sharpa. Deepest condolences to his loved ones.

RIP Ben Sharpa 💔. Thank you for the music.

Prove that you were married to Somizi and get 50% of his wealth: Mohale...

Celeb Gossip Flaxie Mkhize - 20 May 2022 0
Mohale Motaung, the estranged husband of media personality Somizi Mhlongo, is unlikely to walk out of their marriage with nothing if their union is...

Blog Ethel nleya - 20 May 2022 0
The Basic Conditions of Employment Act states that the maximum working time for an employee earning below the annual threshold of R205 433.30, is...

Vodacom breathes fire at South Africans as the company appoints a Zimbabwean as Managing...