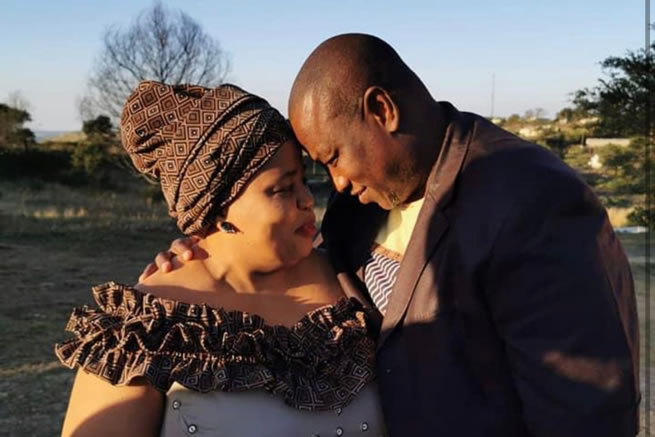 Tensions are running high in the Mseleku household, particularly after the last episode of uThando Nes’thembu, where Musa Mseleku revealed he has a new woman in his life.

Musa disclosed to his first wife MaCele that he has a new girlfriend and he’s looking to make her his fifth wife.

Daily Sun spoke to MaCele and she said she had given Musa an ultimatum: he needs to marry this girlfriend within six months. MaCele says if he doesn’t do so, then he will “never” marry her or anyone else.

MaCele is confident that Musa would not introduce the new girlfriend to her if he wasn’t sure that she had the potential to be wife number five.

Musa previously said the new woman’s name is Thobile Khumalo and this didn’t sit well with MaCele. She told the Daily Sun that it felt wrong that the woman has the same surname as MaKhumalo – one of the other wives. She commented that he should have chosen a woman with another surname and Musa’s decision felt like a “stab in the back” towards MaKhumalo.

MaKhumalo has been open about her fertility struggles and for viewers, Musa seems to have lost patience and has become more insensitive on the matter.

Musa is on a mission to have more children and grow his family. However, the current wives are not on board with his plans.

MaKhumalo told the publication in September that she was unaware that Musa had found someone new.

It was teased on uThando Nes’thembu that the new woman may be a relative of MaKhumalo and viewers said it was unconscionable if this was the case.