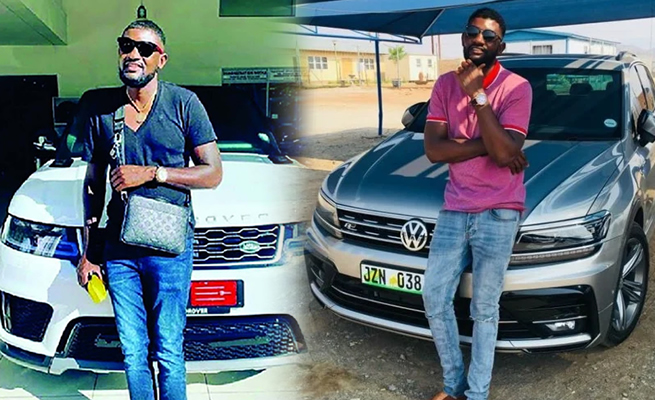 The ministry of justice and correctional services has denied it received a request from the Namibian government for assistance in investigating a suspect allegedly behind the burglary at President Cyril Ramaphosa’s Phala Phala farm.

Ministry spokesperson Chrispin Phiri in a statement posted on the department’s website on Tuesday : “We can categorically state that, to date, there is no official record of this specific request.”

It had been reported by Namibian authorities that they had reached out to their SA counterparts for assistance with regards to an investigation they were conducting into at least one of the five alleged suspects who reportedly broke into Ramaphosa’s Limpopo-based farm in February 2020 after he came to live and work in South Africa.


In the statement, Phiri said: “The ministry had closely followed media reports and a statement by the Namibian Police Force concerning a request for mutual legal assistance in respect of a suspect by the name of David Imanuwela.”

He said any requests for mutual legal assistance were made through the SA embassy or high commission in that particular state.

Phiri said the embassy or high commission would then submit the request to the department of international relations and co-operation (Dirco).

“Dirco then provides a proof of receipt and then transmits the request to the central authority, being the director-general of the department of justice and constitutional development.”

He said failing this, the requesting state could serve the request for mutual legal assistance via its embassy or high commission in the state from which it sought information or assistance.

“The requesting state's embassy or high commission will serve the request on Dirco. Dirco then provides proof of receipt and transmits the request to the central authority.

He said there had not been any development “that necessitates any change of approach when dealing with matters of this nature”.