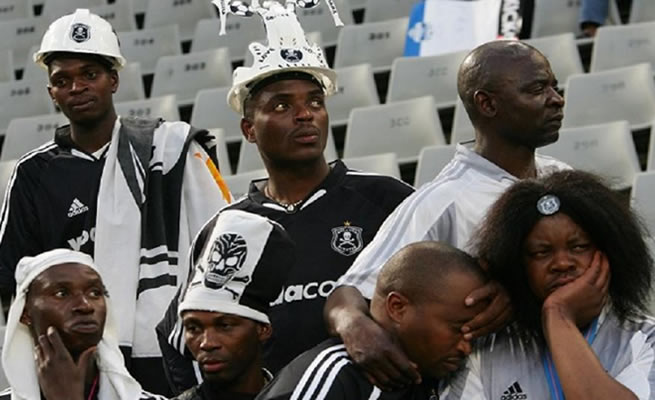 The Orlando Pirates attacking midfielder's black BMW and other items were taken during the horrific experience in Joburg on the night of Sunday 31 July.

Suspects believed to have been involved were arrested the same night after they used his bank card to buy booze in Soweto.

Orlando Pirates spokeswoman Thandi Merafe confirmed the incident. She said: "The ordeal happened and the player is safe."

Merafe said the matter was with the authorities for further investigation. "I cannot give more details on the incident until the investigations are concluded," she said.

The police had not commented on the incident by the time of going to print.