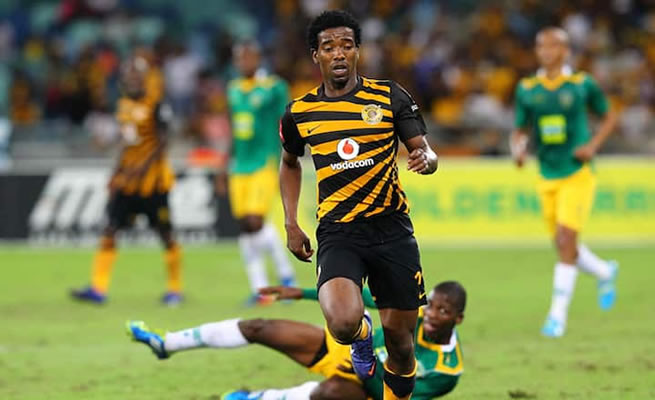 ON the field, Abia Nale is an attacking midfielder but off the field, he’s mostly on the defensive – from the repo man.

Today, the bank is after him as it seeks to repossess his BMW after he allegedly failed to keep up with his monthly payments.

But as things stand, he might find himself walking the streets of the Vaal after BMW Financial Services took him to court for breach of contract.

Nale, who has also previously played for Ajax Cape Town, Mpumalanga Black Aces and Maritzburg United, stepped out of the professional scene in 2018 after matters went south at Platinum Stars.

During this time away he focused on family, education and building his football academy.

Although he now has diplomas in sports management, project management and property investment management, and says education is of absolute importance to him, however, he is on the verge of losing his car and going back to Adam and Eve's natural human transport – walking on foot!

According to the court papers seen by the news crew, Nale bought the BMW 420i Gran Coupe M Sport for R722 700 over 71 months. The first payment was due in November 2016.

But this agreement, according to the court papers, didn’t go as planned. Abia Nale has allegedly failed to pay for his beemer.

Letter of demand were sent to Nale, but he apparently didn’t respond.

“Despite lawful written demand, the defendant has failed to make payment of the arrears, and the plaintiff has elected to take repossession of the vehicle and claim the difference between the outstanding balance.”

BMW seeks an order from the court to repossess the car and sell it at an auction. to recover their money.

The company declined to comment while Nale’s phone and text messages went unanswered.