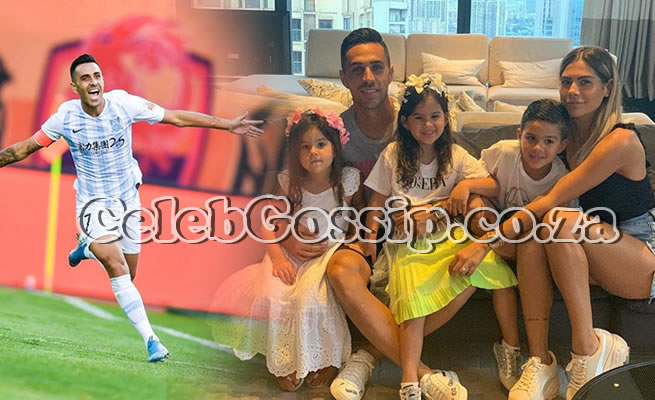 The wife and four children of Internationally recognised footballer and PSV Eindhoven forward Eran Zahavi were tied up by robbers at their home in Amsterdam while he was on his way to an away game, Dutch police said on Monday.

Two robbers turned up at the house on Sunday under the pretence of delivering a package and threatened his wife, Shay, with a firearm, police said.

No one was injured, but police described the event as being "traumatic" for those involved. The police said they were looking for two suspects aged around 20.

"A very unpleasant event," Israeli international Zahavi wrote on his Instagram account on Monday. "This goes far beyond a normal theft or burglary."

Zahavi missed PSV's game against Willem II Tilburg after his wife called to tell him about the robbery while he was travelling on the team bus.