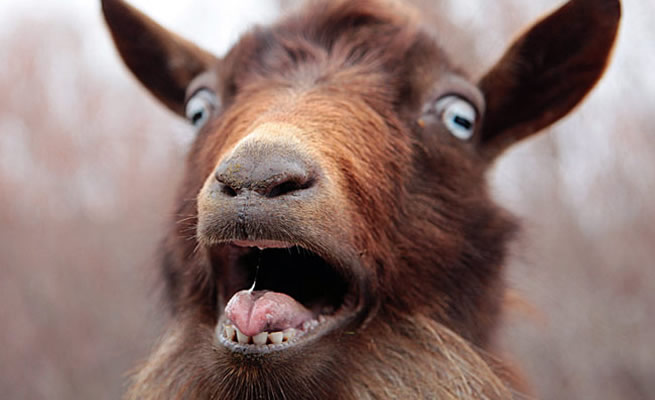 THE whole community was shocked when a man was bust for allegedly bonking a goat.

The incident happened last week in Winterveld, north of Tshwane.

The owner of the goat, Peter Moraneng (39), said the man stole his goat and raped it on his bed.

Peter said he realised on Friday morning that one of his goats were missing.

“It came back during the day bleeding. I could see it was in pain but I didn’t know what the problem was until a man came to me with shocking news,” he said.

Peter said he was told that his goat was raped.

“I couldn’t believe what I heard. I just felt disgusted,” he said.

The man was bust by community policing forum patrollers after neighbours complained of the goat’s screaming the whole night.

Chairman of the CPF, Kortman Mahlangu, said when they asked the man why he did it he said he was drunk.

SPCA inspector Misheck Matlou said the goat was taken to the vet for a check-up.