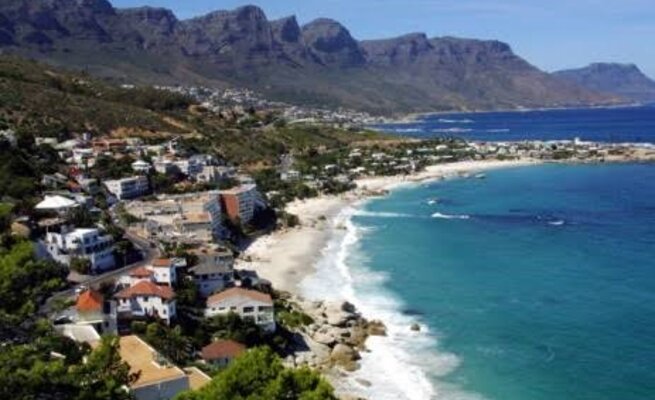 A NAKED man’s body was found washed up on Clifton Beach, Cape Town, on Tuesday.

Captain Frederick van Wyk said the body of an unknown man in his late 30s was found on First Beach.

“We opened an inquest docket for investigation. A post mortem will be conducted.”

Community services MMC Zahid Badroodien said the municipality was committed to ensuring people were safe on the beach.

Badroodien said experience had taught them people drowned because they swam in undesignated areas with no lifeguards.

He said to ensure a safe festive season, 282 seasonal and 11 permanent lifeguards were stationed around beaches in Cape Town.

A former rescue volunteer assisted him, but he died on the scene.

In KZN, Port Edward station commander Gert du Plessis said Mthonjaneni lifeguards helped in the search for a missing 58-year-old man who had disappeared in the water while crossing the river.

In Hermanus, efforts to save a 50-year-old man were fruitless as he was already dead by the time divers brought him out of the water.