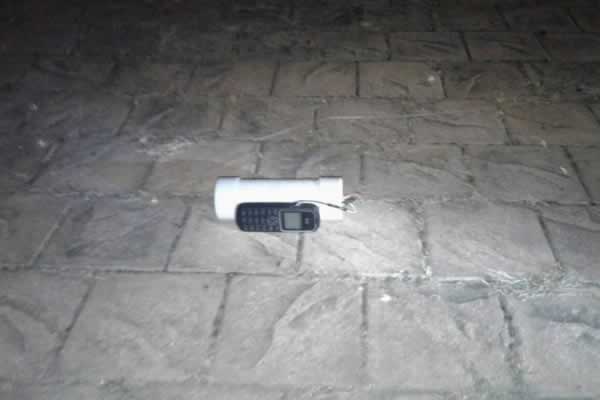 Members of Reaction Unit South Africa said a device resembling a bomb was found inside the Imam Hussein Mosque in Durban Kwazulu-Natal.

Imam Hussein Mosque is the same place that was attacked last week, leaving one person dead.

RUSA said the area has been evacuated and the SAPS Bomb Disposal Unit has been summoned.

The device connected to a Nokia mobile phone was found under the Moulanas chair. It was moved by a worshiper.

"The home of the victim that died after he had his throat slit has also been evacuated.

"The device found is a small cellphone connected via wires to a white capsule," said Rusa spokesperson Prem Balram.