Home General News Devastating details emerge on the mom who was shot dead in front... 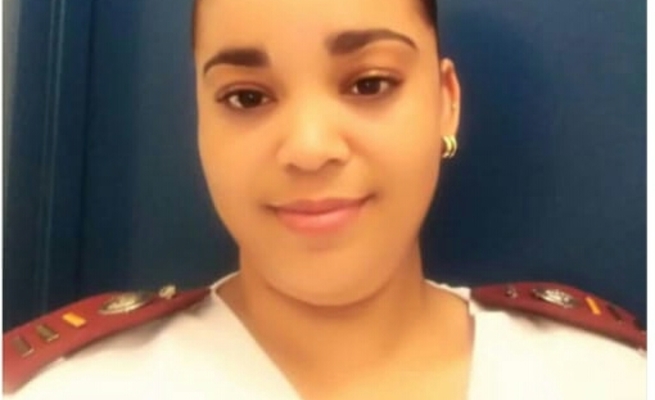 The KwaZulu-Natal department of health has paid tribute to a mother of two who was shot dead in her home on Sunday night as a "professional hard-working" nurse.

Sister Barbara Emmadla Haines, 34, was allegedly shot in the head by her husband following a domestic dispute in the presence of their six-year old daughter and two-year- old son. Her husband then turned the gun on himself.

In a media statement KZN MEC Sibongiseni Dhlomo said: "It is with great sadness and shock to report the untimely death of Sister Haines, one of our professional nurses at Mahatma Gandhi hospital."

He said Haines began working at the Mahatma Gandhi Memorial Hospital in 2010 as a professional nurse in the mental health care unit after graduating with her nursing diploma in 2009.

"We urge once more that there should be a better way to handle domestic disputes without causing harm and eventually killing a partner. We are really saddened by this great loss of such a dedicated hard-working nurse in one of our own facilities. We pray and ask for the family to be supported through prayers," Dhlomo said.

Dhlomo, who is the chairperson of the KZN Men's Forum, urged men to protect their families and to handle disagreements in a proper manner.

"We are calling upon men to restrain themselves from solving domestic disputes in this way. Our condolences go to colleagues who have worked with Sister Haines at Mahatma Gandhi Hospital, the leadership of that hospital and the community that she served so well. May her soul rest in peace."

The funeral arrangements are yet to be finalised.