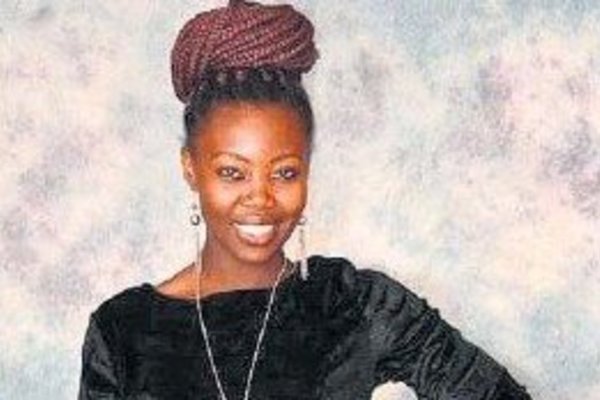 Her assailant is apparently someone she knows well, and she says she feared for her life.

Theatre actress Londiwe Ngcamu, 30, is recovering at Edendale Hospital after she was allegedly assaulted by a man she knew, The Witness reports. 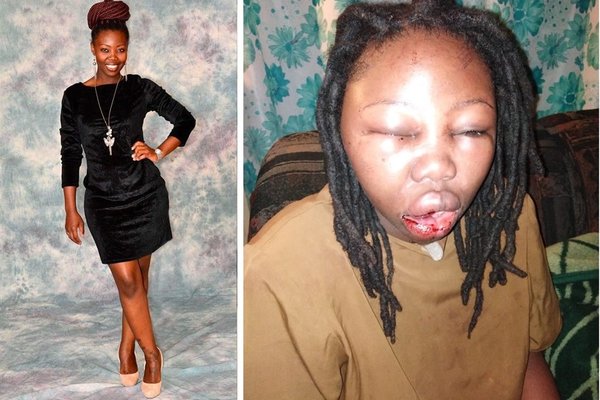 The actress detailed shocking moments were she thought she would be killed by the man, who apparently thought she was cheating on him with another actor in the play she was starring in.

Ngcamu plays an IFP woman who is in love with an ANC member in theatre production Seven Days War, set in the 1980s. On Saturday night, she finished her show around 10pm.

She allegedly received a call from the man after her show. The man, who has not been identified, told her he would walk her home around 10:30pm. She started walking most of the distance alone to meet the man halfway. Trouble started when the man allegedly beat her after an altercation and dragged her to his home.

The beating reportedly continued even after they arrived in his room. The man allegedly banged her head on the ground and used his knee and fists to hit her face. She begged him not to kill her after the man kicked her in the ribs. The man allegedly took breaks in between assaulting Ngcamu.

At some point, the man allegedly threatened her with a knife, which cut her palm after she grabbed it. This angered the man and he got an axe while shouting that he would bury her. She managed to grab the axe and threw it under the bed.

The man later went to bed, apparently exhausted, which allowed Ngcamu to make her escape. She went to her siblings who called the police to take her to hospital. A case of assault has been opened at the Mountain Rise police station, according to police spokesperson Captain Nqobile Gwala.

Her face was swollen with her eyes sealed shut. She told The Witness that doctors were afraid she may suffer from kidney failure.

The director of Seven Days War, Mvuselelo Buthelezi, said he was shocked by the incident. He visited her in hospital and was forced to find a replacement for her in the Sunday night show. Ngcamu played the lead in the theatre production which showcased from Friday to Sunday.