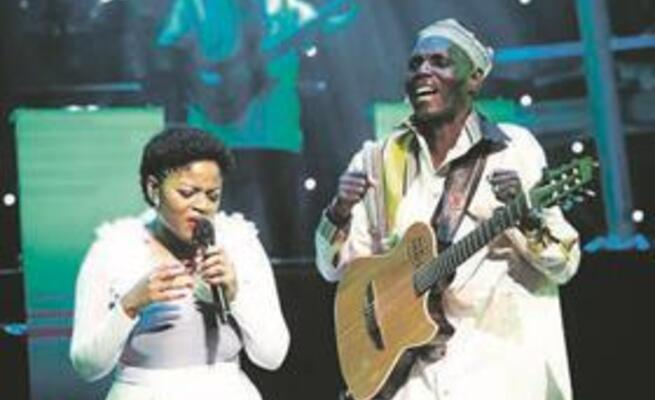 IT’S been a year since Oliver Mtukudzi passed away. Local actress and musician Maduvha Madima paid tribute to the late Zimbabwean music legend, who was also her mentor, by releasing a song they made before his death.

The track, Nyarara (which means do not cry), is more than just a song, it’s also the inspiration behind her Nyarara Foundation that she started last year. “From the song Nyarara came Nyarara Foundation, which is dedicated to people living with depression and anxiety. I went through depression so this is very close to my heart.”

The music video launch was an intimate affair at The Capital Melrose in Johannesburg and was hosted by actress Florence Masebe. 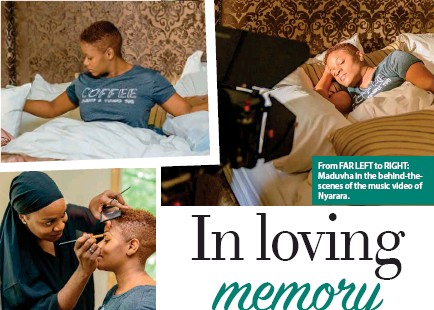