HIS FOLLOWERS call him and his wife their Papa and Mama.

They wave placards and call the cops the agents of the devil.

BUT IN SPITE OF SONGS AND PRAYER, PAPA AND MAMA BUSHIRI ARE STILL BEHIND BARS!

WHAT BUSHIRI AND WIFE COULD LOSE

THE high-flying lifestyle of Prophet Shepherd Bushiri and his wife Mary could soon come crashing down.

Not only are Bushiri and his wife fighting for their freedom, they also stand to lose their assets.

These include a R10m Rolls Royce Black Badge, R6 million Bentley Bentayga, a Maserati and an Aston Martin One-77 which costs over R12 million. 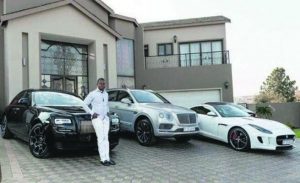 The People’s Paper has learnt that the Hawks have filed an application to have the couple’s assets seized. 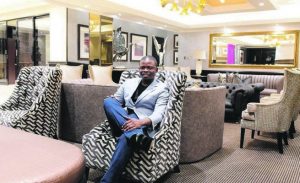 The couple is facing charges of fraud, money laundering and contravention of the Prevention of Organised Crime Act.