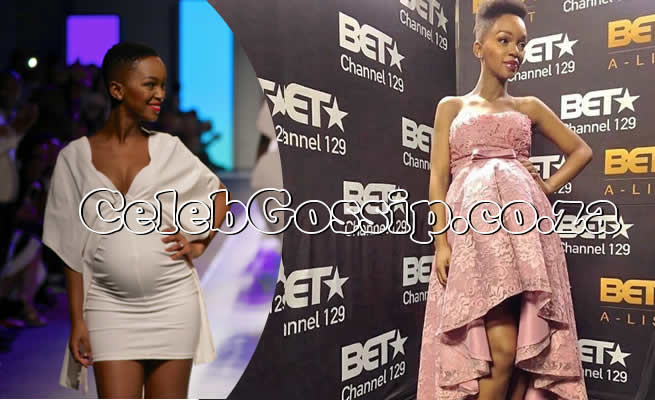 If you hadn’t intended on starting the week on a broody note, then you’d best turn away right now.

Nandi and Zakes Madida have the whole country ululating after they announced their second pregnancy.

The A-list power couple has become one of Mzansi’s most loved married duos and our love affair grew even deeper when they appeared on the cover of February’s Glamour magazine. The cover first leaked on Sunday but on Monday, Nandi Madida let the cat out of the bag on Instagram.

The presenter and businesswoman was hailing the historic feat that she and her husband had achieved in scoring the magazine cover.

She also slyly slipped in an entire pregnancy announcement:

“Honoured to know we made history for @Glamour_SA, with this being their first cover having both a male and female celebrity on it. It’s fitting as this year not only will we be bringing new life on this earth (in less than 2 months😬😍), but also bringing new life to some incredible projects aswell. So much to celebrate in 2019! Looking forward to travelling around the world with my clan and do it with my best friend @Zakesbantwini🌍. Here’s to celebrating LOVE and a LEGACY.♥️🙌🏾”

he news swept the nation within a matter of hours and the couple have become a trending topic across South Africa. Nandi and Zakes are now parents for the second time after giving birth to young Shaka Madida in November 2016.

Messages of congratulations have been pouring in for the couple who appear to be elated with the news.

And now the speculation begins; do we think they are having a baby boy or a baby girl?