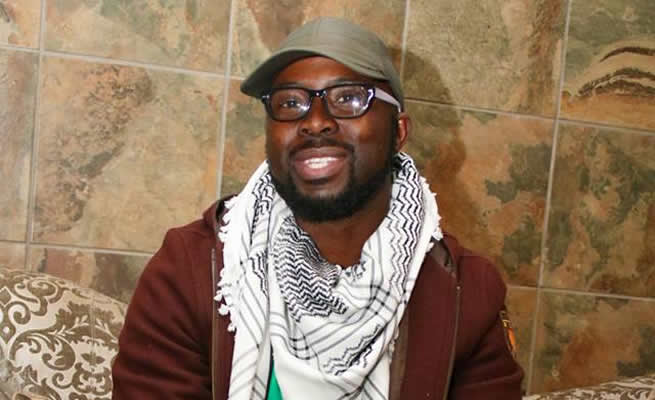 ISIBAYA actor Charles Phasha’s glowing star is rumoured under a cloud. He has been accused of being paid to do nothing by the Gauteng Department of Health.

Charles, who plays Jerry in the weekly Mzansi Magic soapie, also dabbles as the departmental Health Clinic Committee’s director. According to insiders, the former Zone 14 actor is said to be staying away from his duties to focus on his acting career.

A mole said Charles was spending more time on the Isibaya set. Said the informant: “It’s worrying that Jerry is given freedom to do as he pleases and gets paid for it. We spend most of our time here at work doing what we’re employed to do, but Charles spends most of his time shooting. He’s forever not here and they’re afraid to take action against him because he’s well-connected in the ANC.”

Another source says Jerry is treated with kid gloves.

“Transparency in the department is non-existent. Employees have been complaining about him for a long time, but nothing has been done. Committees that report to him find it hard to work with him, as he’s never around,” the source said.

Insisted the third source: “He must quit to focus on acting. We’re frustrated with him, as we’re seen as incompetent. It’s crazy, they must act.”

Spokesperson for Gauteng’s Department of Health Lesemang Matuka said: “I’ll send a response once management has approved the draft as per protocol.”