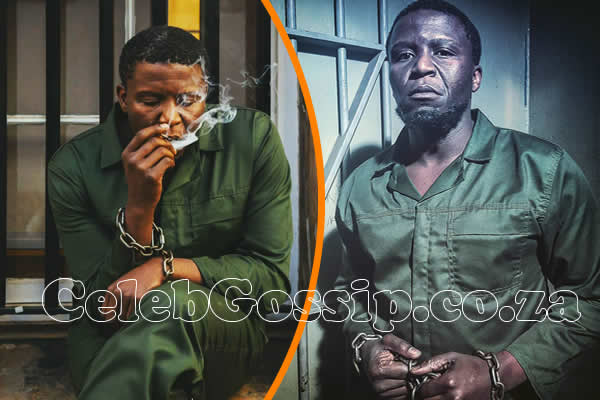 ACTOR Khulu Skenjana might finally have a great reason to thank his ancestors.

The Lockdown actor was arrested for possession of weed at Montecasino, in Fourways, north of Jozi. But the charges were later withdrawn.

The 40-year-old actor, famous for playing Mamba in the popular Mzansi Magic drama series, was found with dagga in his car by patrolling Douglasdale cops.

Reads the police statement, in part: “The suspect, Manqoba Skenjana, was found in possession of dagga at Montecasino. The dagga was inside the cabin of the vehicle. Police are investigation a case of dealing with illegal substances.”

According to a police officer, the matter was withdrawn due to insufficient evidence.

NPA spokeswoman Phindi Mjonondwane confirmed that there was an irregularity with evidence.

“The matter was declined for prosecution as the chain of evidence was compromised,” she said.

When called for comment, Skenjana said: “I don’t know what you are talking about, my man. I am not even in Joburg,” he said.

Police spokeswoman Mpho Tshetlhane also confirmed the case and corroborated that the matter was withdrawn due to a lack of evidence.

Meanwhile, The Constitutional Court last week declared that the substance can be used in a private space.