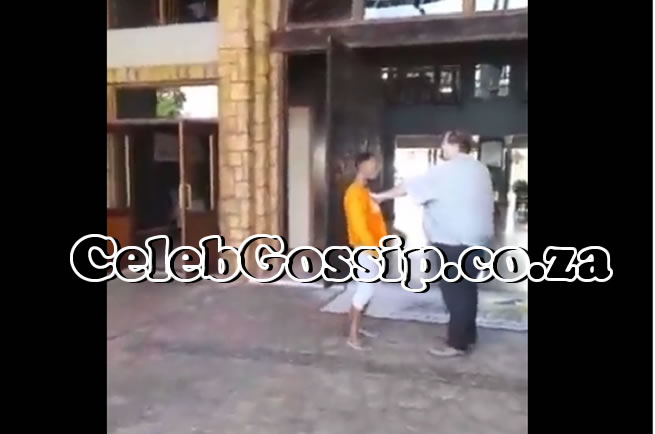 Actor SK Khoza has responded to calls for people to pray for him after a video of the star involved in a heated confrontation went viral.

In the video, the actor is seen hurling insults at an unidentified man while others try to calm him down.

I don't think we should laughing or making fun of him . SK Khoza needs help. pic.twitter.com/uXudnofttx

Fans were worried about his behaviour and took to social media to send prayers.

While it is unclear when the video was taken, the actor revealed he was upset and reacted.

"It was [a] moment where I was treated in a bad way and I lost my s**t. No one was hurt, just somebody was sworn at."

He responded to people who suggested he was under the influence of drugs when the video was taken.

"People like to say nonsense. I don't do drugs, my family knowS that. I've taken drug tests in front of my family members. It's literally one of those moments where I was rubbed the wrong way and I reacted, that's that," he said, adding that he does not mind how people interpret the video.

Shortly after the video trended, SK took to Instagram stories to share a cryptic post reading: "Maybe some of us were meant to live and be great in another lifetime and this one is not for us. #RAMADAN MUBARAK."

Many of his fans were worried by the message, but SK said there was no cause for concern.