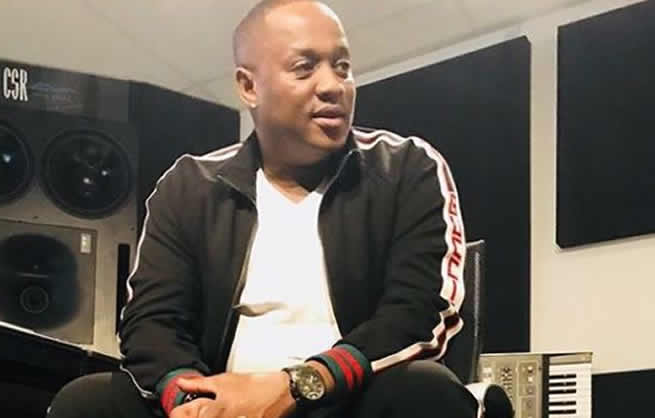 The allegations come after Jub Jub made lewd remarks about women during an episode of Podcast and Chill, hosted by MacG (Macgyver Mukwevho).


Following the shock revelations, Masechaba, who is the spokesperson for the Minister of Sports, Arts & Culture, alleged that the musician also raped her.

Moja Love has since suspended Jub Jub, who is the host of Uyajola 9/9 on the channel.

"Jub Jub conducted an interview on Podcast and Chill with MacG, which aired on Channel O yesterday, in his personal capacity. Moja Love was not part of the editorial of that interview and is not associated with the content thereof.

"As a channel, though we don't condone any Gender Based Violence in any way and under any circumstances. As Moja Love, we have decided to suspend Jub Jub, [sic]" said a statement released by the channel.

I believe @AmandaDupont. Molemo Maarohanye (Jub Jub) raped me too. It happened in Mama Jakie's house in Naturena. He was my boyfriend. I was a teenager. I was a virgin. https://t.co/OcL9zY8YNN

In 2012, Jub Jub was sentenced to 25 years in jail for murder, attempted murder and three related offences. The murder conviction was overturned in 2014, and he was released on parole in 2017 after serving four years, one month and one day of his reduced 10-year sentence.