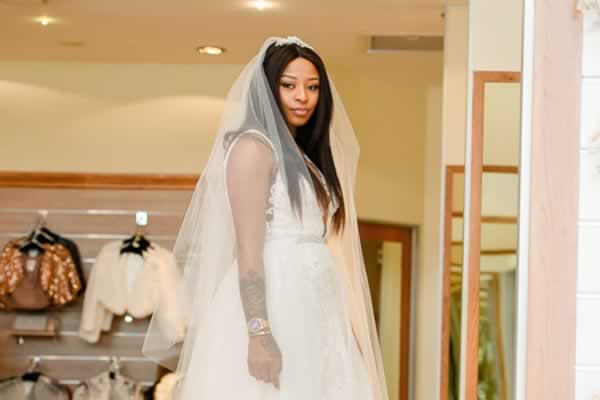 DJ Zinhle has opened up on how she feels about being involved in Anele Tembe’s passing all while trying to mind her business and go on about her life.

The DJ who shares a child with rapper AKA also revealed how Anele Tembe’s passing has affected her life.

Anele who was almost married to AKA died early this year after allegedly committing suicide.

In her new reality show DJ Zinhle: Unexpected which aired for the first time on BET (DStv channel 129) on Saturday evening. Zinhle can be seen sitting on a couch in her pyjamas while speaking to her friend Nomuzi ‘Moozlie’ Mabena, who stars prominently in the show.

Mabena arrives for a visit and asks Zinhle if she’s okay as she looks visibly sad.

“Have you seen the stuff on social media?” asks Zinhle, to which Mabena replies: “Okay, let me get a drink, I’ll be back.”

“The thing about my life is a lot of things happen on social media and they’ve got nothing to do with me most of the time,” said Zinhle in one of her DJ Zinhle: Unexpectedconfessional/diary sessions on the show as a montage of tweets flashes by on-screen.

The tweets that are shown are from the time her picture appeared in the slide show at Tembe’s funeral back in April. 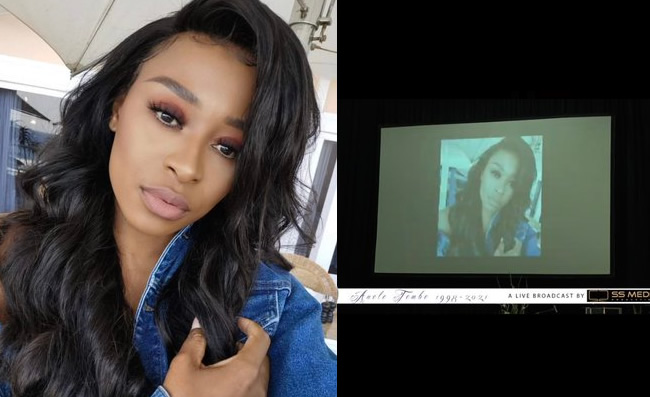 “They just end up affecting me in some way, and I’ve learned not to care about it but this is also an emotional time in my life as I am pregnant,” she added.

She then goes on to tell Nomuzi that the situation is not about her and that she does not wish to be involved in the “hectic” situation at hand.

“This is something that is happening in Kiernan’s life but because Kiernan and I have a child together, it ends up affecting me. Kiernan has lost someone he loves and now people are making it about me.”

“In my view right now, there are people that are going through worse with the situation… but it’s just also a bit tough when the comments are so cruel,” continues Zinhle before breaking down in tears.

She expressed her concern for Tembe’s family who have lost their child and her disappointment at how cruel people are being about the loss of life.