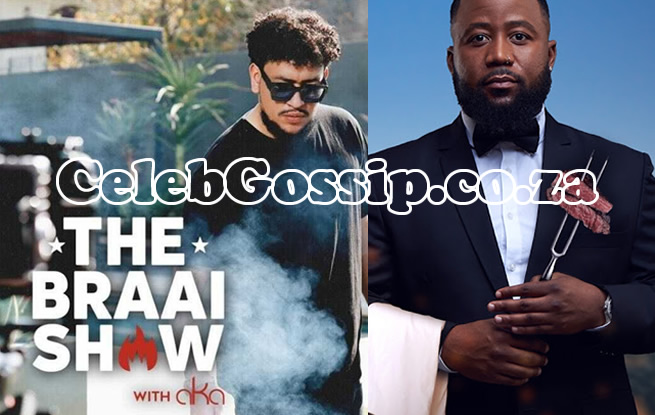 AKA, through Tailor Made Legal Solutions, is legally fighting for 50% of copyrights to the SABC1 food and talk show, “The Braai Show” which is set to air for a second season with rapper Cassper Nyovest taking over as the show’s host from AKA, who helmed season one.

In a legal letter that was served to the SABC it states that in March last year AKA and MakhuduCom Media entered into a partnership to produce content for AKA TV.

Both parties agreed that the entire copyright and other rights would be jointly vested in the parties.


However in October, MakhuduCom could not pay for the show and ceded all its rights to Cake Media in exchange for settling production costs.

The agreement stood between AKA and Cake Media.

“The Braai Show” then went on to air on SABC1.

Fast-forward to February, the SABC wanted another season and AKA was consulted and on board, but due to personal reasons he was unable to continue with his hosting duties. Cake Media then approached Cassper to do the show.

As it stands, AKA is demanding that he receives his 50% entitlement as joint owner which includes proceeds from the channel and sponsorships, brand or otherwise.

He also wants appropriate credit as the executive producer of the show.