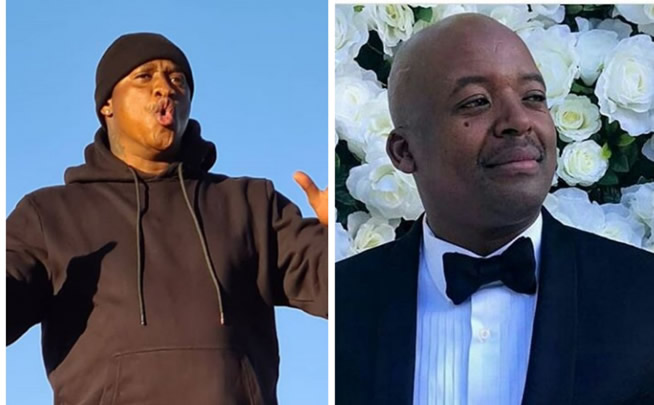 TV presenter and musician Jub Jub says he is going to expose celebrities and their scandals on the upcoming season of the hit reality TV show Uyajola 9/9.

He to social media to shed light on what to expect in season 6 of the Moja Love series on channel 157.

He said while it is too late execute his plan to expose celebs in season 6, he panned to use season 7 to come for celebs on his local version of the Cheaters show.

The Uyajola 9/9host claims he has files filled with the “dirty laundry” of Mzansi’s celebs.

In his video on Instagram, Jub Jub mentioned Prince Kaybee, Mihlali Ndamase and DA LES among the celebs whose alleged “cheating” scandals he’s looking to expose as soon as he conducts his own investigations.

Here’s the video he posted below: