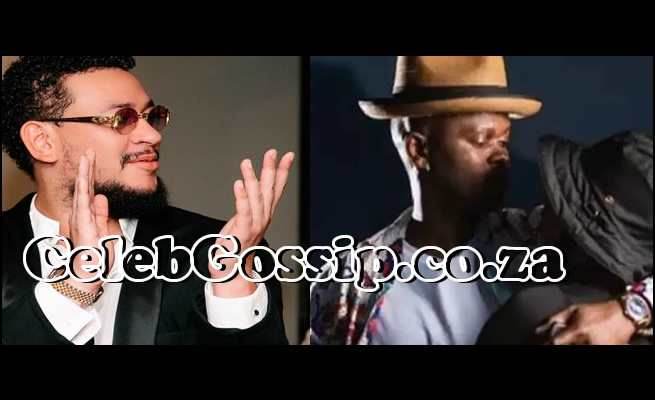 Rapper AKA is set to perform at the upcoming Joburg Day event taking place later this month.

The second virtual Huawei Joburg Day will take place on Friday, May 28 from 4 to 7pm and will be streamed on 947.

This will be AKA’s first appearance since the tragic passing of his fiancée Anele ‘Nellie’ Tembe.

It is unclear whether AKA made the commitment before the tragedy, but his name and face have not been removed from the poster.

The star is set to perform at Huawei’s Joburg Day later this month alongside Black Motion, MiCasa, Goodluck and DJ Zinhle.