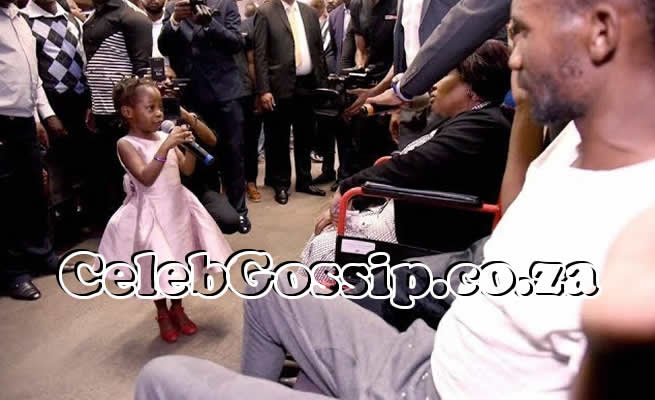 Family and ECG close church members in Malawi confirmed this morning that Israella Bushiri is now in ICU battling for her life due to lung infection.

Last month the couple’s daughter was stopped from leaving Malawi for Nairobi in Kenya to seek medical attention.


Bushiri and his wife fled South Africa to Malawi after they were granted bail of R200,000 each – under strict conditions – in the Pretoria Central Magistrate’s Court.

The couple skipped the country in November stating safety and security concerns. They are facing charges of fraud and money laundering case to the alleged tune of R102 million.

The Malawian government has since received the formal extradition request from the South African government.