Home Celeb Gossip Musician Tzozo speaks on his life as a blesser, 'I had sex... 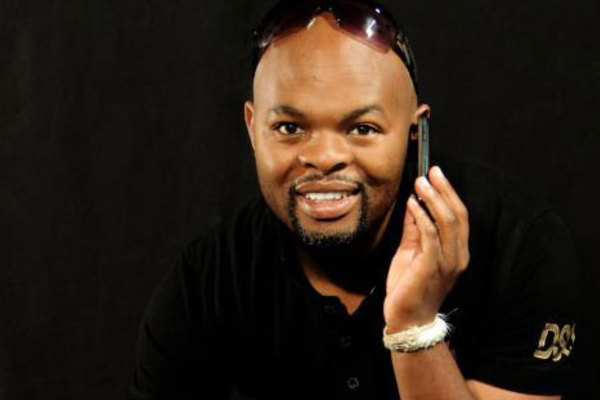 We're sure that you've picked up on the fact that when you work in the entertainment industry, your life becomes quite fast.

And Durban-based artist – Tzozo can attest to the statement above.

According to Isolezwe Tzozo recently opened up about his sex-life confirming that he used to sleep with a lot of women in a day.

According to the publication, Tzozo revealed this at a recent exhibition held in Durban that engaged on the topic of blessers & blessees.

"I'm a man that loves younger women, especially beautiful younger women. I've lived a life where I used to sleep with a lot of women in one night, and I didn't see anything wrong with that. I'd sleep with one, then look at another woman, sleep with her then see another woman that I'm attracted to then go to her as well," he shared.

Tzozo went on to admit that he has spent a lot of money on women to please them.

Tzozo further shared that he used to date an ex who revealed to him that she was a virgin, the artist fell in love with the woman and even left the women he paid lobola for, just to br with the said virgin, woah!

The artist said that he did everything financially for this girl and that they did not sleep with each other for over three years.

The women eventually disappointed him when she revealed that she was suddenly pregnant.