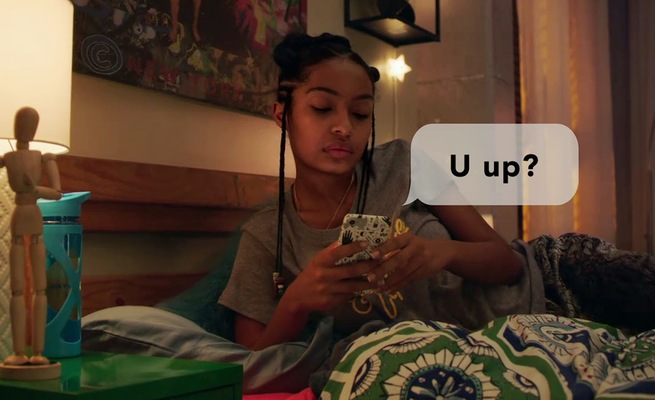 My friend Sid has an interesting pursuit these days. He is trying to lasso a married acquaintance. The lady in question is thirty, has a six year old child, and her husband lives in Belgium. She became friends with Sid through a professional contact, and gradually it became obvious that she was open to the idea of something a little more than friendship. Man, Sid thought he had really hit the jackpot, but sadly, even after months of going out for dinner and outings together, my buddy has gotten as close to his boudi’s bedroom as Jennifer Aniston has gotten to become Angelina Jolie’s best f.r.i.e.n.d.

What is he doing wrong, Sid asked me, and what can he do to get some action before she hits menopause? So here is my advice to him, and to anyone else who is secretly interested in sleeping with a married lady and not getting in trouble:-

2. Be funny and intelligent. Be good company.

3. Show her that you care for her and are interested in her for who she is, rather than the sex that she might have with you eventually.

4. On the other hand, don’t make her think you are madly in love. This will frighten her because she’ll think you might do anything, even confront her husband.

5. So if she asks “Will you forget me after my husband is back and I can’t see you anymore?” , say “ How can I ever forget you sweetheart? Life will be difficult without you, but I’ll have to go on. I’ll bear even this torture for you.”

6. Don’t boast about any achievements to anybody. I know this is tempting, but remember, your safety and hers lies in total secrecy. Moreover, she’ll trust you better if she knows you won’t tell anybody.

7. Don’t frequent her house. You don’t want the neighbors to get suspicious and talk to her family.

8. Don’t underestimate the kid. Don’t display any affections in front of her. You don’t want her to tell her Daddy over the phone “ Sid uncle kissed me today and he also kissed Mommy” or “ Sid uncle and Mommy played carrom all night and the door was closed”

9. Do NOT fall in love with her no matter what happens. If you fall in love, man you are screwed worse than a highway whore.

10. And last, be prepared for nemesis. One day, you are going to be middle aged and married and your wife is going to run off with a younger man (and maybe with all your savings too). You can’t escape your Karma dude.

Sin? you don’t care if what you are doing at that moment is morally good or bad, your thinking capacitor, sorry capacity just shots down until you are done and that is where the real fun begins.

Marriage is a covenant between two persons, joined spiritually by the almighty God or whatever you believe, and as such it is very powerful, it is a bond no man should break, and when a man is careless enough to break such bond and uncover the nakedness of another mans wife, he has sinned against God or and man . These is where the guilt comes in, all the enjoyment, the romance , the pleasure becomes a nightmare, you begin to hate yourself, you know what you did was hopelessly wrong and this thinking hurts you to the marrow,

Few minutes of enjoyment with another mans wife, can ruin your entire life forever, the thought of it never leaves you, it keeps haunting you and worst of all, you begin to suspect your own wife, when you eventually get married, because your psychotic mind somehow tell’s you all married woman are the-same and they all cheat.

For these reason: a man shall leave his father and mother, and shall Clive unto his wife, and they shall be one flesh. And therefore what God has joined together let no man put asunder.