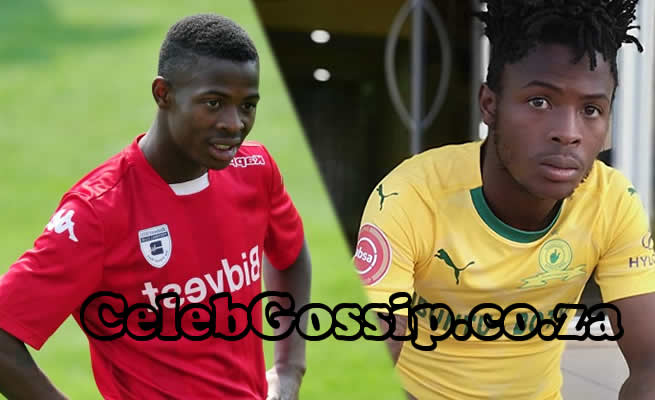 Mamelodi Sundowns dribbling wizard Phakamani Mahlambi suffered an embarrassing shibobo when he got nabbed by cops for reckless and negligent driving.

The 21-year-old striker was caught last week by Joburg Metro Police on the M1 North on Grayston Drive in Sandton, Joburg, driving at 164km/h on a 100km/h zone in his luxury blue BMW 2 Series.

He was subsequently taken to the Sandton Police Station’s holding cells, where he was released on a R1 000 bail.

According to officers, who asked to remain anonymous, the former Bidvest Wits and Al Ahly talisman was on his way home when the incident occurred.

Police spokesperson, Granville Meyer, confirmed they were investigating the matter and that the footie was released on bail.

According to an A1 police document, the football star did not resist arrest and was not found to have consumed alcohol.

“I explained to the driver that he had exceeded the speed limit and asked him to accompany me to the vehicle and see the speed that was recorded by the moving violation. He agreed to see the recording of the speed in the vehicle, he then said he was on his way home,” said the source.

Phakamani was not available for comment this week. Sundowns spokesperson Thulani Thuswa said the player is currently in camp and cannot comment on the matter.