Home Sports You promised me forever – Motjeka Madisha's girlfriend tribute to him will... 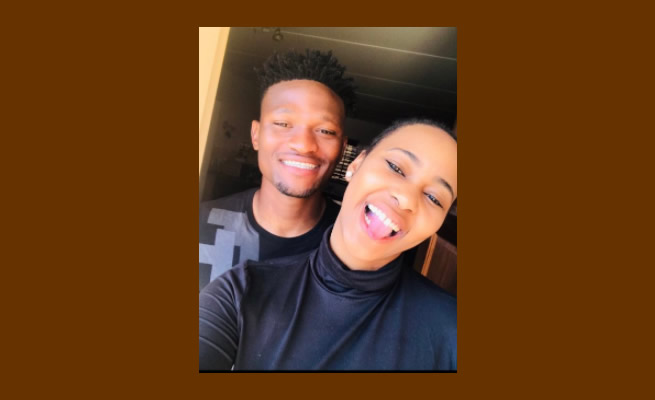 The girlfriend of the late Mamelodi Sundown’s player Motjeka Madisha has paid tribute to the fallen star.

The woman who goes by the name of Anita recently took to social media to share heartfelt tributes to the talented footballer who died in a horrific car accident in the early hours of Sunday.

“You promised me forever,” she said.

“How do I recover from losing my first love. Baby, you taught me love. Strength is all I pray for. I’ll forever cherish the time we spent together.”

She further shared a series of photos on her timeline where they were together including ones where the soccer star attended her graduation ceremony.

Following the news of the horrific car accident, where the footballer was burnt beyond recognition, Sundowns released a statement that the family of the fallen star met with pathologists and they indeed confirmed that it was their son in the car.

“The nature of this horrific car crash, that took place on the Zuurfontein road near Chloorkop, requires that all the processes to be followed by the necessary authorities with the relevant expertise to confirm the identity of the driver.

“The Madisha family request privacy and the relevant protocols be followed during this difficult period of uncertainty,” the statement read.