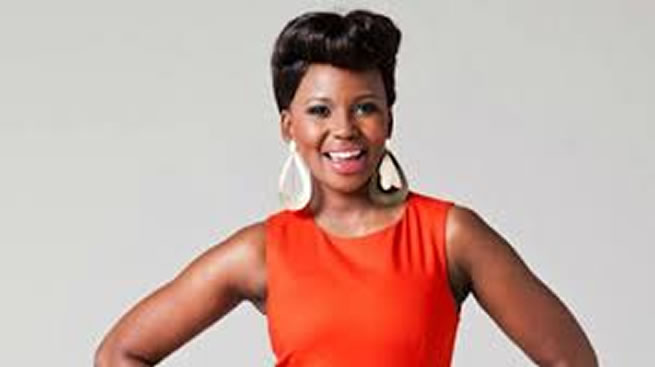 South Africa’s first lady of football, Carol Tshabalala, is the latest celebrity whose identity has been stolen by conmen and scam artists. A Facebook account, inviting people to invest money on forex trading and binary options, has been created using her name and pictures.

The Supersport channel presenter, who has hosted and was the master of ceremonies for major international events, such as the 2010 Fifa World Cup draw, said she is not on Facebook, warning her followers that the social media account is fake by unknown people trying to score a quick buck.

“I am not even on Facebook. My job is a sportscaster and I do not do these forex trading things. There are a lot of accounts under my name on social media and people must just do their research,” Tshabalala said.

In the Facebook profile, pictures of her living large in lavish locations such as Dubai are splashed around and she is portrayed inviting people to trade and invest in what is called “alpha trade” for them to afford that lifestyle.

easy for me to open a criminal case because I do not even know who these people are and how they operate.

“I hope people are aware of such dodgy scams and I am just urging my social media followers to always check out these guys.”

Other SA socialites who have been scammed in recent times include Khanyi Mbau. Mbau was not aware of a Facebook scam that conned people into buying facial lotions and skin- enhancing products. Fraudsters also tried their hands on media mogul Basetsana Kumalo, attempting to use her weight-loss achievement as bait.