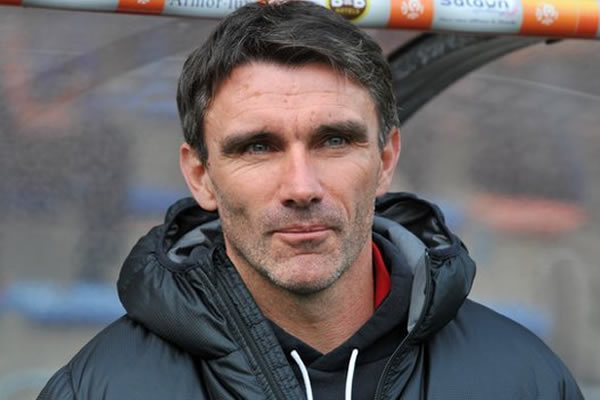 Kaizer Chiefs have missed out on another reported target after Patrice Carteron was announced as the new manager of Egyptian giants Al Ahly.

The French tactician had been touted as a possible replacement to the departed Steve Komphela since early last month, with the club remaining mum on potential candidates.

Chiefs football manager Bobby Motaung assured the club will announce their new man at the helm before the start of pre-season on June 25.

However, Carteron is now the second reported target to have been snapped up by other clubs, after ex-Orlando Pirates coach Ruud Krol returned to CS Sfaxien earlier this month.

Carteron, who is a former Lyon and St Etienne defender, previously led TP Mazembe to the CAF Champions League title in 2015, and also spent 10 months at Egyptian Premier League club Wadi Degla following his exit from the DR Congo outfit.

He was most recently manager of Phoenix Rising FC, where Ivorian legend Didier Drogba currently plies his trade in America's second tier.