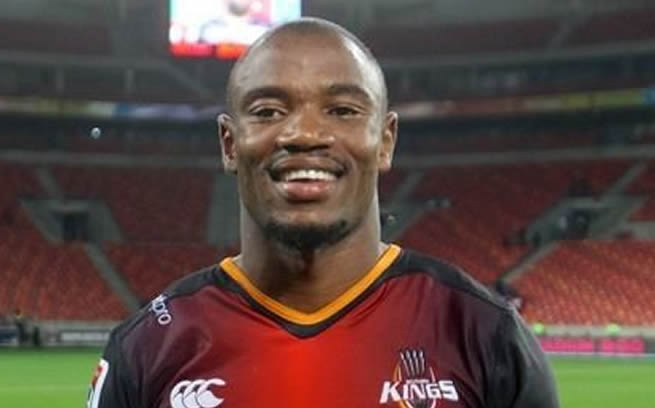 A woman has shared that Springbok player Makazole Mapimpi tried to inbox her years before his fame.

In the screenshot shared, she alleges that she ignored the winger and only responded after seeing him at the Rugby World Cup. Social media users couldn't help but laugh at her ridiculous story.

A woman identified as Vuyolwethu Linyana Ntshukumbana shared a screenshot of a hilarious conversation with somebody named "Makazole Drex Mapimpi". She alleges that it's the Springbok player and he tried to contact her four years ago. She ignored him because he was not as famous at the time but now regrets her decision. She tried responding a few days ago, explaining her four year silence as having no network. 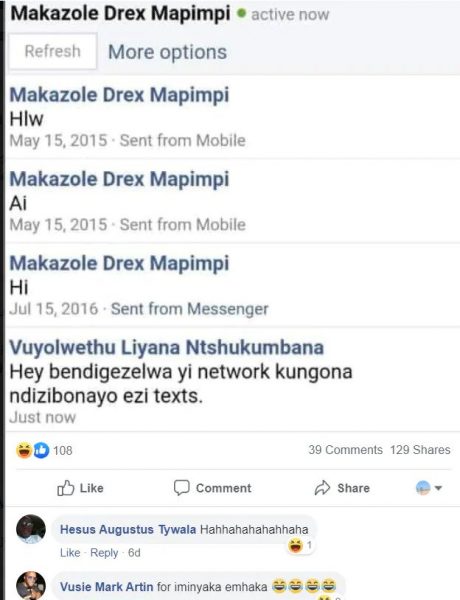 We are yet to confirm whether the account in the screenshot really belongs to Mapimpi, but social media users were amused nonetheless.

Many laughed at Vuyolwethu, some were amused by her sense of humour while others chuckled at her missed opportunity.

"Jhuuuu must be wishing otherwise ngoku"

Lwando Lennox Othando Ntabeni said: "You could have been in Japan supporting your bae, but now your network problems held you back"

Siyamamkela Austin Zeppe said: "Just sent you a hi. I want to see something"