Home Sports Springbok player ordered to remove cameras from home so wife can have... 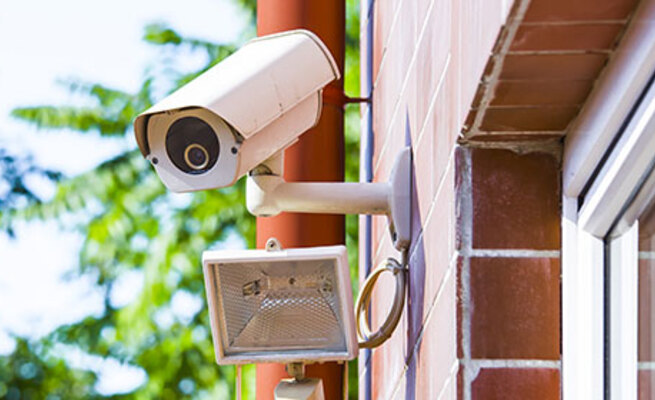 Former Springbok lock Hannes Strydom has been ordered to remove security cameras from his enormous house in Pretoria – because they infringe on his wife’s privacy.

Strydom and his wife, Nikolie (both 54), still live together in their Waterkloof home but no longer share a bedroom.

Their rooms are on opposite sides of the house. 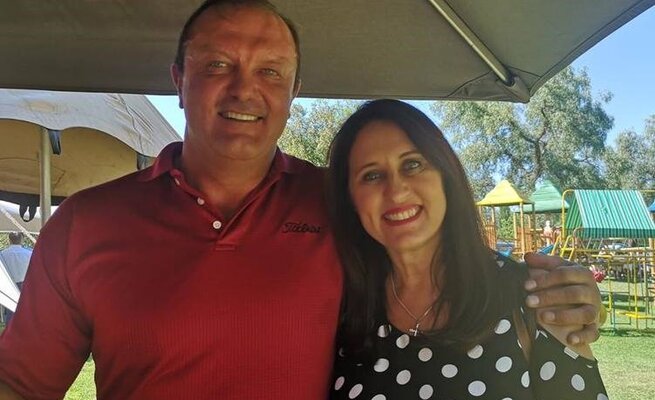 Strydom was in the Springbok team that won the World Cup in 1995.

This week, Nikolie obtained an urgent interdict in the Pretoria High Court, compelling her husband to remove all of the CCTV cameras in their house, as well as those that overlook the swimming pool and outside areas.

He may not replace them while she still lives there and without her written consent.

Nikolie said in court papers that Strydom had installed about 21 cameras inside and outside their house, at a cost of R90 000, while she was visiting her mother in Port Elizabeth.

Apparently, the cameras are activated by motion.

“I am also afraid that they can record sound,” said Nikolie.

She alleged that he had installed the cameras at their R15 million house for ulterior purposes because the property was completely safe and well guarded, in an area with access control.

The house has an alarm system with “eyes” at strategic places, and a rolling door that can be used to separate the first floor from the second floor in an emergency.

She said Strydom could monitor the cameras from his cellphone and a motherboard in his sitting room.

“I would therefore be under continuous surveillance. Clearly, the people responsible for installation and the accompanying security personnel would have similar access to the images captured on the cameras on a 24-hour basis.”

She alleged that Strydom intimidated and harassed her “emotionally, verbally, psychologically and economically”.

She argued that her constitutional rights to privacy and human dignity were being infringed by the cameras, adding that there was no reason she should suffer “ongoing bullying”.

She said she could not do normal things in the house without being seen by her husband or the security personnel. “For example, I cannot be by the swimming pool or lie in the sun. I will not leave my room in my pyjamas or underwear to go and fetch something in the washing room or kitchen.”

He said in court papers that he had no intention of spying on her through cameras.

If, for example, he wanted to look at her swimming, he could do so in person, “although he tries to have as little contact with her as possible”, stated the court papers.

He said he installed the cameras because Nikolie was persistently careless in not locking the house.

He said that Nikolie had no regard for safety.

“Despite my frequent requests, she refuses to lock the doors and turn the alarm system on.”

Strydom denied that they lived in a safe area.

“It has become increasingly unsafe, to the point that even our neighbours installed cameras.”

He claimed that various documents and items had recently disappeared from his study.

Nikolie denied removing them, so this made him more fearful that someone was entering their home when they were not present.

Strydom said there were no cameras in the bedrooms or bathrooms, only in the communal areas inside or outside the house. He also denied ever having abused Nikolie, saying: “In actual fact, she is the one that assaulted me.”

Nikolie had provided no evidence that she had been abused, he added.

The “problem” was that she assaulted and verbally abused him, and did not want this behaviour recorded, he said.