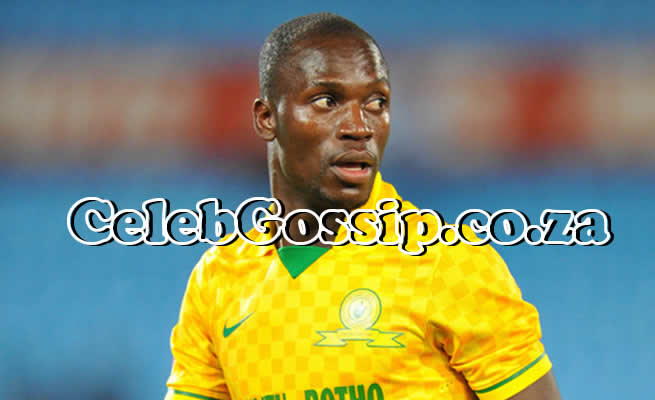 ZIMBABWEAN international, Cuthbert Malajila is now planning on his next adventure away from Mamelodi Sundowns as his contract with Absa Premiership Champions, Mamelodi Sundowns, expires on June 30.

Malajila, who has been with trailblazing Brazilians for the past six years, capped off his final season winning the Premiership title, his fourth in a row and fifth overall, (four with Sundowns and one with Bidvest Wits).

Although his final season with the Champions did not go according to plan, Malajila revealed that his reason for leaving Sundowns was due to lack of game time as he spent the entire 2018/19 on the reserves.

Malajila spoke to Sunday Mail Sport on his last season with Sundowns, during which he barely played a game as other strikers such as Lebohang Kgosana Maboe, Jeremy Brookie and Sibusiso Vilakazi were the preferred choice of coach Pitso Mosimane.

“After six years with Mamelodi Sundowns it is time for me to seek a new challenge elsewhere since I have achieved everything I could wish for. I won every domestic cup available in South Africa from Absa Premiership, Nedbank Cup, Telkom Knockout and the biggest of them all the CAF Champions League, so I am happy I left my mark there. This was my last season with Sundowns, I won everything there, so I want to finish my career enjoying football not watching others play,” Malajila said.

For now Malajila who is back home in Kadoma, Central Zimbabwe, enjoying his holiday, says his manager in running around looking for the best deal possible which could potentially be his final big paycheck as he heads towards the end of his glittering career which has also seen him playing in Tunisia and Libya.

“I still believe in myself, I know what I can offer, so I am looking forward to the next step of my career. My manager is working on finding me a new club, when we get the best deal possible which is appealing to me, we will sit down and talk,” he said.