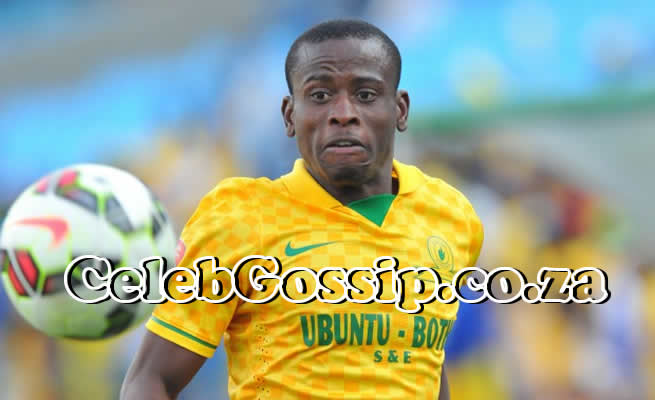 I drank all my money and I only have myself to blame.”

The former football star said he never invested the money he made and instead spent it on getting drunk with his friends. However, he said although he was broke, he was still on his feet.

The former Mamelodi Sundowns and Bafana Bafana winger said: “I even failed to buy myself a house ekasi and never had flashy cars even though I was a football star.

“I played football for the love of it and nothing else. I don’t regret becoming a professional player because football was in my heart. I’m not complete without football and cannot live without it.”

Fire said he was concerned that many young players are not investing their money.

He said he doesn’t want to see them spending the money they are making on wrong things.

He warned young players that football is a short career and urged them to invest their money in something they can continue benefitting from after their career is over.

“The current crop of players don’t respect football. They need to limit their social outings and limit alcohol because it is going to destroy their careers.”