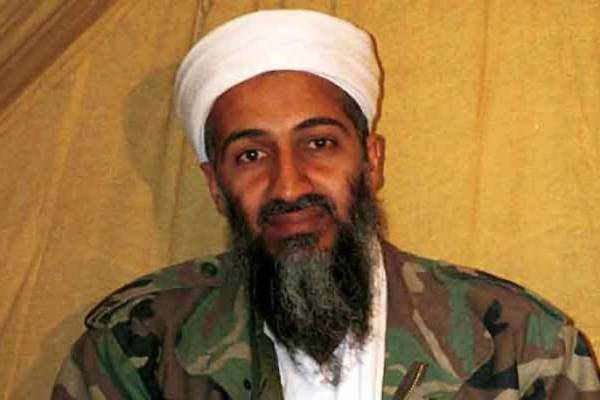 ISLAMABAD – US and Afghan Taliban may make a breakthrough in the second round of their direct peace talks to be held in Saudi Arabia in the first month of the new year.

US officials are trying their best to include the Kabul government in the peace talks but Afghan Taliban are not ready to talk with them even in Saudi Arabia.

It was unbelievable a decade ago that US can talk to Afghan Taliban but now US officials are not only talking to Taliban but some American and Western experts are ready to engage al-Qaeda in peace talks.

Al-Qaeda chief Osama bin Laden predicted talks between Taliban and US twenty years ago in an interview with Hamid Mir. Now the next round of talks in Saudi Arabia may result in the release of some more Taliban prisoners and US will once again force Taliban to include Kabul regime in talks. Taliban are not flexible on talks with Kabul regime.