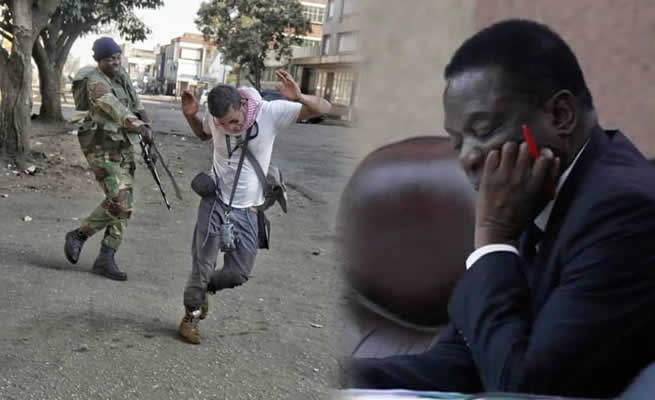 The most dangerous countries in the world have been updated for 2018. Read our insights from the study and browse the rankings below.

The global level of peace has deteriorated by 0.27% over the last year according to the latest Global Peace Index (GPI) report.

The 12th edition of the report, the only statistical measure of its kind, makes it possible to rank 163 independent states based on how peaceful they are (or, conversely, how dangerous). The 163 states cover over 99.7% of the world’s population and are assessed using 23 indicators, each banded or normalised on a scale of 1-5.


The index, produced by the Institute for Economics & Peace (IEP), measures global peace using three broad themes: the level of safety and security in society, the extent of domestic and international conflict, and the degree of militarisation.

A DIVIDED WORLD
This is the fourth successive year that the global level of peace has deteriorated. A total of 92 countries are more dangerous than the preceding year while 71 countries are less dangerous. Additionally, this is the highest number of countries to deteriorate in a single year since 2010.

Afghanistan, South Sudan, Iraq and Somalia are also ranked as some of the most dangerous countries in the world.

For the 10th successive year, Europe remained the most peaceful geographical region in the world. However, both Europe and North America became less peaceful overall. In Europe, 23 of 36 countries deteriorated. The United States (43rd) has declined for two consecutive years and is now at its most dangerous since 2012.

The Middle East and Africa still suffer from the same regional conflicts that have plagued them since the scramble for Africa at the end of the 19th century, meaning the most dangerous countries in the world of 2017 are largely just as volatile.

Sub-Saharan Africa was home to four of the five largest improvements in peacefulness with Gambia, Liberia, Iraq, Burundi and Senegal improving their GPI score the most.