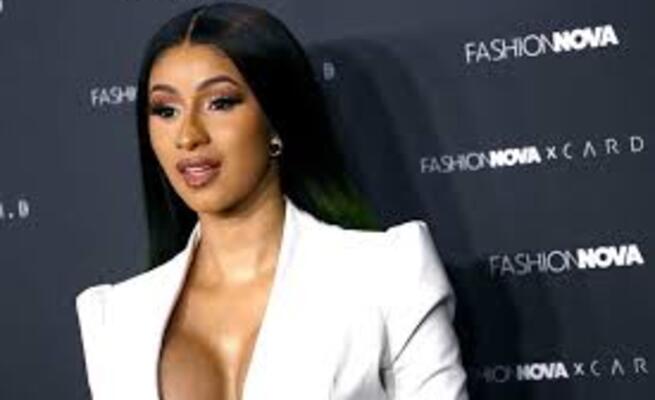 US rapper Cardi B and husband and fellow rapper Offset are calling it quits after three years of marriage, various media outlets have reported.

According to People, the WAP hitmaker reportedly filed for divorce from the Migos rapper on Tuesday after rumours of infidelity.


A source reportedly told the site that Offset, real name Kiari Kendrell Cephus, had been cheating on Cardi the entire time they were together but that she'd “looked the other way” because of their daughter Kulture Kiari.

The source added that the award-winning rapper didn't want to be “embarrassed” but had had enough.

This is not the first time Cardi, real name Belcalis Marlenis Almánzar, has ditched her baby daddy, having surprised fans back in 2018 with news of a split.

In a video Cardi said people had been “bugging” her about her relationship and she wanted to clear a few things up.

“I've been trying to work things out with my baby father for a hot minute now and we're really good friends and you know we're really good business partners. He's always somebody that I run to talk to and we got a lot of love for each other but things just haven't been working out between us for a long time and it's nobody's fault.”

She said the pair, who have a child together, had simply grown apart.

“I guess we grew out of love but we're not together any more. I don't know. It might take time to get a divorce and I'm gonna always have a lot of love for him because he is my daughter's father and yah.”