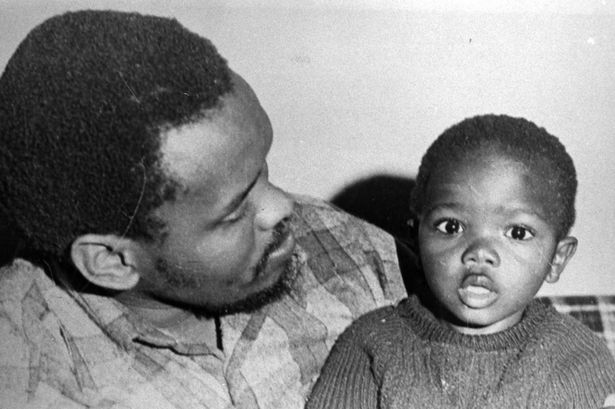 The son of Black Consciousness icon Steve Biko appeared in the Cape Town Magistrate’s Court on Thursday in connection with assault allegations, after his wife laid a complaint against him earlier this year. It was his second court appearance.

Hlumelo Biko, dressed in a suit and checked shirt, faces a charge of assault with intent to cause grievous bodily harm. He allegedly assaulted his wife in Cape Town. The matter was postponed to May 23.

Police told News24 in January that a domestic violence-related assault complaint was laid by the man’s 27-year-old wife on New Year’s Day at the Camps Bay police station.

His first appearance was on January 4 and he has been out on a warning since then.

Prosecutor Marissa Behari requested Thursday’s postponement so that further particulars could be made available to Biko’s lawyer, Roy Barendse.

After his first appearance, Barendse said on Biko’s behalf that his client would deny the allegations.

“At this point in time we want to put it out there that he vehemently denies committing any assault,” Barendse said at the time.

Before his case was called on Thursday, Biko waited outside in the passage with others who were also due to appear in court.

However, apart from reciprocating greetings, he did not comment directly on the case against him.