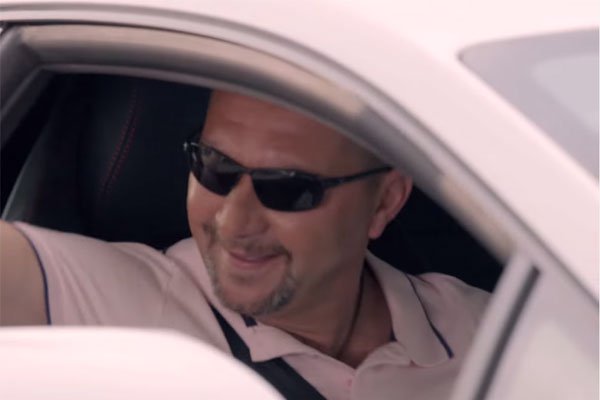 A Gauteng radio station's efforts to seek an urgent high court interdict against the EFF has failed.

The red berets allegedly stormed the station's premises looking for details of its former deejay who called EFF's commander-in-chief Julius Malema a monkey on air.

In an urgent court application heard in the South Gauteng High Court yesterday, Hot 91.9FM wanted the court to stop EFF members from entering its premises or harassing and threatening staff.


The station's legal representative, Advocate Jean Badeaux, told the court the station sought to be granted an interdict Ex-Parte (without informing the EFF) to stop antagonising its members from visiting their offices in a bid to acquire Sasha Martinengo's personal information.