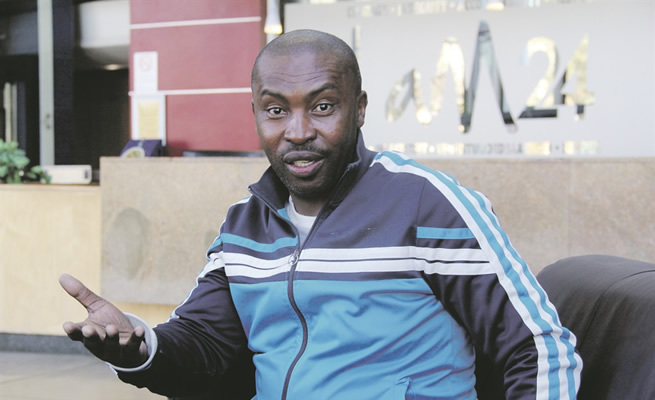 BECAUSE he was declared dead by Home Affairs, his life is now on hold.

In 2010, Andrew Ngwenya (44) from Meadowlands in Soweto was assumed dead.

His death certificate stated he had died at Highflats, presumably in KZN, eight years ago. Andrew said he’d never been there.

“I found out I was declared dead when I wanted to vote in 2014. I was told a dead person can’t vote,” he said.

Andrew has visited Home Affairs in Orlando West several times to sort this out.

But his efforts were in vain. He was told he needed to prove he was alive by producing his fingerprints and an affidavit from the cops.

The whole issue has been a nightmare because he fears if he loses his job, he won’t be able to claim his pension.

He can’t even apply for a loan at work or get married.

Mokgola said the department was going to investigate Andrew’s case.

“The Home Affairs manager in Gauteng will delegate officials to call Andrew and gather more information on this matter,” said Mokgola.