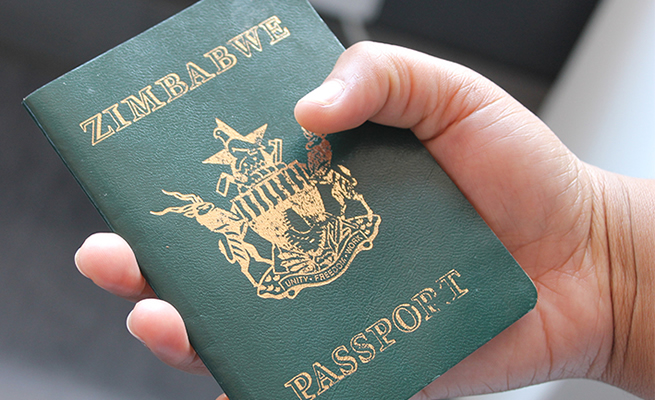 Another group is taking on the government’s decision to discontinue the Zimbabwean Exemption Permit.

Last year, Home Affairs Minister Aaron Motsoaledi announced that the special permit – which was first introduced more than a decade ago – would be terminated.

This gave nearly two hundred thousands Zimbabwean migrants who are currently in South Africa until the end of this year to arrange different permits or visas, or to leave South Africa and go back to their Zanu PF-led country.


Many of these men and women have been in the country for years now and have built their lives here.

Furthermore, the move has been widely criticised by civil society.

Last month, the Helen Suzman Foundation launched a legal challenge against the decision with the latest body to follow suit being the Zimbabwe Immigration Federation has followed suit.

The Zimbabwe Immigration Federation said the move was set to cause these Zimbabweans financial and personal prejudice, stress and anguish.

It said many Zimbabweans relied entirely on family members working in South Africa and that the move has “a direct and indirect disastrous impact on hundreds of thousands of people including children and their poverty-stricken families in Zimbabwe, where unemployment, instability, and starvation are rife”.

It’s now launched a review application in the Pretoria High Court, citing Motsoaledi and six others – including the director general of the department, the minister of police and the president – as respondents.

And it’s got some big names in its corner – including advocate Tembeka Ngcukaitobi, who’s representing the group on instructions from Eric Mabuza.

It's, however, unfortunate, that not every South African feels for these Zimbabweans who now face deportation at the end of this year, as some of them are committing heinous crimes in South Africa.

Last week, police in Neilspruit, Mpumalanga arrested two Zimbabwean nationals aged 29 and 34 found in possession of a stolen police bakkie they allegedly converted into a tanker to transport stolen fuel.