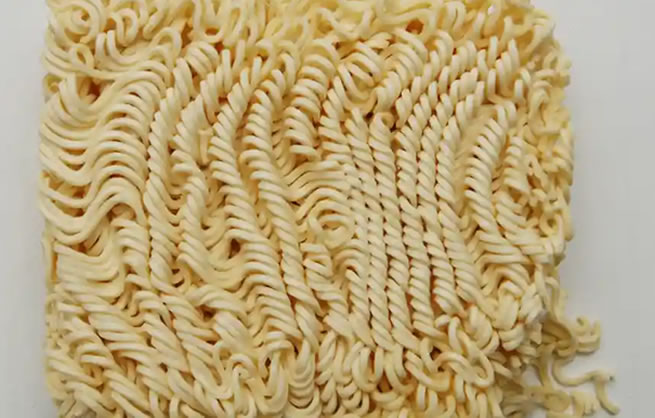 The National Consumer Commission on Thursday named Howe instant noodles as the brand linked to the suspicious deaths of at least three children. 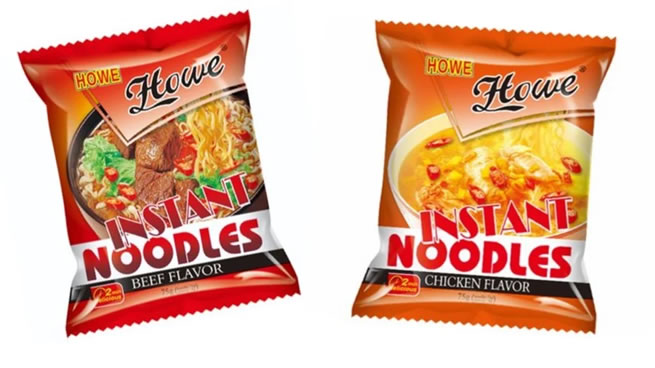 The three, aged 11, 7, and six months, died on their way to a clinic in the Eastern Cape in early November after eating noodles and, not long after, complaining of nausea and stomach cramps.

Later in the month, siblings aged nine and 13 died in Mpumalanga within an hour of one another, and police said the only link they could find was the pack of noodles the pair had shared that morning.

The Consumer Commission said it had launched an investigation "into the conduct of Grandisync CC, the supplier of Howe Instant Noodles based in Uitenhage", after the Eastern Cape deaths.

"[B]ased on the information provided to the Commission by other regulators and the supplier, the NCC has reasonable suspicion to believe that Grandisync CC supplied unsafe goods or goods that posed a potential risk to the public", said the watchdog in a statement.

The national department of health has been investigating several instances of suspected food poisoning since mid-November, but has not released the details of the products involved.

Here's what we know about Howe Instant Noodles, and Grandisync, the company behind it, so far.
Howe noodles are supposedly manufactured in South Africa, with simple ingredients

The Howe noodles are labelled as a "product of South Africa", and punted as a quality product.

"An easy to prepare meal which is locally manufactured to the highest standards using only the best-sourced ingredients," reads one of its previous marketing descriptions.

The official ingredients list of the instant noodles themselves is simple: wheat flour, palm oil, salt, tapioca starch, and water. A typical seasoning mix is not much more complex, with a fair amount of salt and sucrose, though it does contain ingredients that sometimes gives consumers pause, such as monosodium glutamate (MSG) and fellow flavour enhancing agent E635, or disodium 5′-ribonucleotides.
It was sold in a range of standard flavours, and some slightly more exotic ones

Wholesale catalogues suggest Howe's two-minute noodles were most popular in the chicken and beef flavours often favoured in mainstream brands, but also sold in cheese and curry versions.

Less common flavours seem to have included seafood, boerewors, and "steak&chop".
A 75g of instant noodles wholesaled for under R3, which is fairly (but not ludicrously) cheap

Over the past year, various distributors sold packs as small as 50 units of Howe noodles (each pack at 75 grams) for an effective price of R2.90 or less, each.

That's fairly, but not outrageously, cheap. You can expect to pay a little under R6 for a big-brand pack of two minute noodles at a major retailer in South Africa, but you can also find instant noodles for under R3.50 per pack if you buy five.
Grandisync, the company behind Howe, has a single businessman director

Company records show the manufacturer for Howe, Grandisync CC, has only one director: the 49-year-old Feng Chen.

Feng did not immediately respond to attempts to contact him on Thursday night.

Feng is also the sole director of three other companies, which share their registered addresses with the Uitenhage address for Grandisync. Two of those companies, Netcoware and Oragraph, were registered in 2016. Little more is known about them.

The third company, Strong Chains Wholesalers, dates from 2007, making it three years older than Grandisync itself.
That's where the free diapers come in

In 2015, Chen's Strong Chains made an unusual offer: three packs of free diapers for the mothers of newborns who came to collect them from the Cape Road Industrial Park, the same address listed on packs of Howe noodles.

Strong Chains said it had just installed a new diaper manufacturing machine, and had run up a lot of newborn diapers while testing it.

Mothers of newborns had to bring their identity books and the birth certificate of a baby under three, and could then claim a pack of diapers every month for three months, the company said at the time.