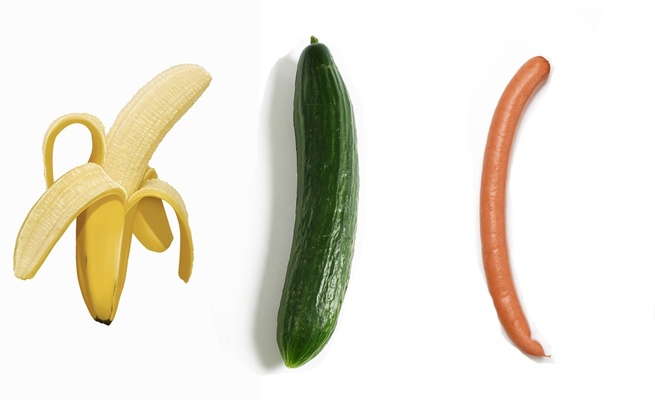 He lived the good life for 4 years.

Using his bed gymnastics skills to rave up lonely women and making good money in the process.

But all of that has come to a stop in the most terrifying way imaginable.

The male prostitute, (33) is stuck with a shrinking p3nis and unpaid bills.

The man from Alberton, Ekurhuleni said he’s never had any problems with any of his lady clients, but dealing with a jealous husband is a different matter altogether.

He said he had a client from Dawn Park who paid him well.

“She was giving me R4 000 for spending the night with her and things were really great. We were even becoming friends with benefits,” he said.

But in May the lady called for his services and he dutifully went to her house.

“As we were relaxing in bed, drinking gin, her husband came in and he was furious,” he said.

“He punched me and told me that I’ve invaded the wrong house. As I was running out, he told me he’ll destroy my p3nis.”

The magosha thought it was just the anger talking, but then his p3nis actually started shrinking.

He said the wife called and told him she’s married, but her husband was always away on business.

“In June, I noticed that my p3nis was shrinking. I got worried and went to a doctor, but he told me that everything seemed okay,” he said.

He called the lady and asked if her husband had done anything to his p3nis.

“She told me that he found my sock, but she doesn’t know what he did with it. She then told me that they’re trying to fix things,” he said.

“It’s really embarrassing and I don’t know what to do,” he said.

Daily Sun spoke to the 45-year-old wife who said she’s not proud of what she did, but her husband is always away and she gets lonely.

“I don’t know what my husband did. We’re trying to fix things between us. Whatever he did, I really hope he (the magosha) gets help,” she said.

The husband didn’t have much to say.

He said that man needs to stop meddling with married people and hopes his p3nis stays that way until he stops what he’s doing.

When asked if he’s responsible for the shrinking p3nis, he hung up.

Sangoma Joseph Dungamanzi said this won’t be a problem to reverse.

He advised the prostitute to refrain from any sexual activities for now because it’ll get even smaller and harder to fix.