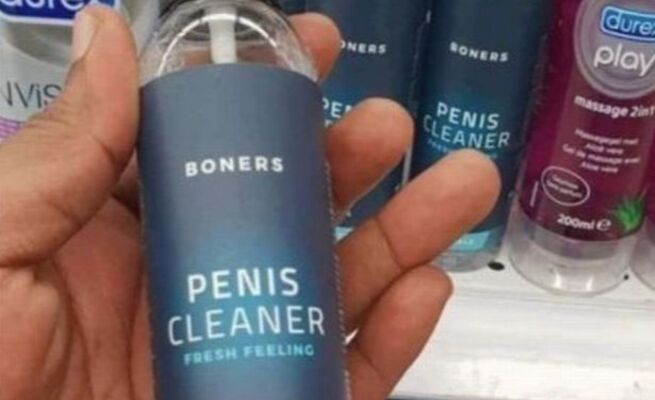 DR SHANNA Swan has found that chemicals called phthalates are causing human babies to be born with malformed genitals.

Penises are shrinking and genitals become malformed because of pollution. The environmental scientist warned in a new book detailing the challenges facing human reproduction.

Dr Swan said humanity was facing an “existential crisis” in fertility rates as a result of phthalates, a chemical used when manufacturing plastics that impacted the hormone-producing endocrine system.

Her book, Count Down, examines “how our modern world is threatening sperm counts, altering male and female reproductive development and risking the future of the human race”.

According to SkyNews, Dr Swan’s research began by examining the phthalate syndrome, something observed in rats, which found that when foetuses were exposed to the chemical, they were likely to be born with shrunken genitals.

She discovered that male human babies, who had been exposed to the phthalates in the womb, had a shorter anogenital distance – something that correlated with penile volume.

The chemical had an industrial use in making plastics more flexible, but Dr Swan said it was transmitted into toys and foods, subsequently harming human development.

Phthalates mimic the hormone oestrogen and thus disrupt the natural production of hormones in the human body, which researchers have linked to interference in sexual development in infants and behaviours in adults.

Men may be mostly infertile by 2045, Dr Swan warned.