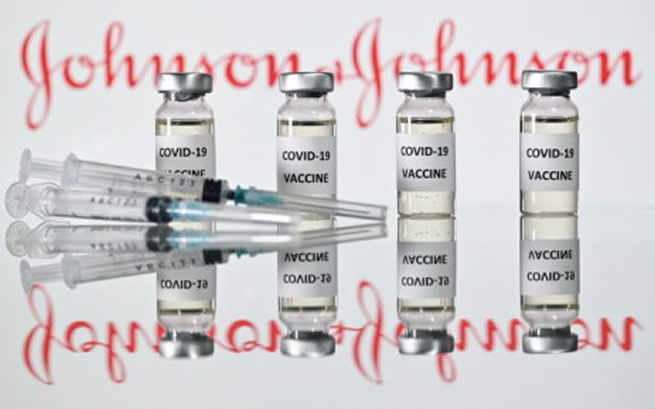 Johnson & Johnson’s vaccine is effective against the South African variant of the virus.

South Africa has shifted gears and is now hinging its hopes on the single-dose Johnson & Johnson COVID-19 vaccine.

During a World Health Organization (WHO) briefing on Monday, the chairperson of government’s Ministerial Advisory Committee on COVID-19, Professor Salim Abdool Karim, said that they were scheduled to roll out the AstraZeneca vaccine in just over a week from now.

A small efficacy trial, with 2,026 participants, found that this vaccine offered very little protection against mild to moderate COVID-19 caused by the virus' second variant.

Karim anticipates that the start of the country's immunisation plan will only be pushed back a few days.

He said that the first inoculations would now be done with the Johnson & Johnson vaccine, which delivered vastly better efficacy results against the virus' second variant.

"It doesn't really, materially affect our start date, it may affect the rate at which we escalate, if we start running short of doses, but as it stands it should not affect much else."

The average age of study participants in the AstraZeneca vaccine trial was 31 years.

Researchers said that protection against moderate to severe disease, hospitalisation or death could not be assessed as the target population was at low risk.