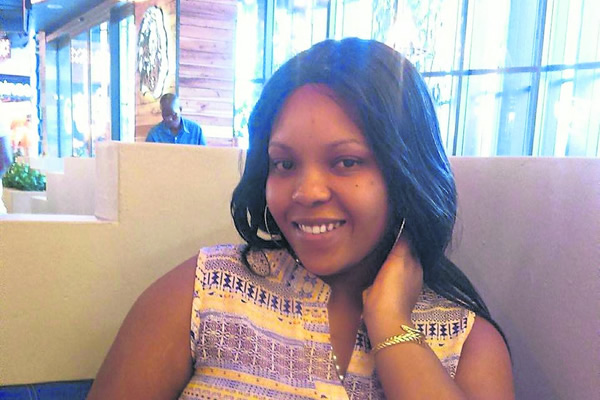 WHEN the Nkabindes’ daughter disappeared without a trace last Sunday they feared the worst and rushed to the police station to report her missing.

But when cops investigated, the case docket was quickly changed.

The cops are now hunting a theft suspect on the run!

Nozipho Nkabinde (26) from KwaThema, Ekurhuleni is wanted in connection with a case of theft after allegedly stealing R380 000 from her employer.

Nozipho was working as a bulk teller at Nedbank in Springs Mall.

The police say they saw footage that was released by the bank. They allege the footage clearly shows Nozipho taking the money and leaving the bank.

The police said they would like to talk to Nozipho in connection with the theft case opened against her. “The police are also looking for her boyfriend for questioning,” said Springs police spokesman Captain Thabo Sibuyi.

He confirmed that Nozipho had worked as a teller and was wanted for theft.

“According to reports the suspect drove home to drop off her car and bank keys. She then left with her boyfriend, who is Nigerian. We suspect they have crossed the border, but we are still investigating,” said Sibuyi.

Anyone with information should contact the investigating officer, Captain Peter Moto, on 011 365 5700 or visit any police station.