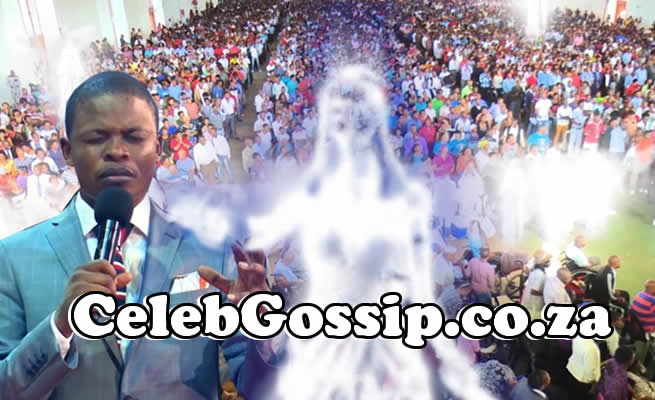 In a letter addressed to the church’s spokesperson Ephraim Nyondo on Friday, the management said the Malawi stadium may not be able to host the event because despite communication that the number to attend be reduced, the event is most likely to attract people beyond the normal capacity of the stadium.

“This will contravene the Covid-19 pandemic preventive measures,” reads the letter.


The stadium will also be undergoing maintenance in preparation for Confederation of African Football inspection next month.

“Management may not have enough time to restore the stadium due to anticipated damages and losses during your function,” said the stadium manager.

Nyondo confirmed the church had received the letter.

“Our church administration is handling the matter and, therefore, we appeal for calm to all our members and followers,” he said.

Following the announcement of Bushiri’s cross-over service in Malawi, many South Africans vowed to travel to the country to attend the annual event.

The service was previously held at FNB Stadium in Soweto.

In announcing the event, Bushiri said: “After having wonderful moments with God in prayers and also having your prayers for the 2020-2021 cross-over night that we normally do at the FNB stadium, and looking at all that has been happening, starting with the pandemic and these problems we have been having, I’d like to announce to you that with God’s direction, we’ll be having the cross-over 2020-2021 service in the Bingu National Stadium in Lilongwe, Malawi.”

The self-proclaimed prophet is currently in Malawi after fleeing from South Africa with his wife Mary following their release on bail of R200 000 each last month, citing security reasons.

Bushiri, his wife, and others were arrested in October in connection with fraud, money laundering and theft worth more than R102 million.